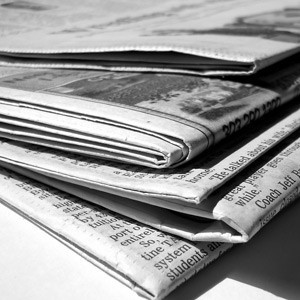 The National Newspapers of Ireland (NNI) has expressed outrage at the draft proposal made by the Broadcasting Authority of Ireland (BAI) to increase the amount of advertising allowed on independent commercial television in Ireland.

A spokesperson for the NNI said the nature of the Irish advertising market means that any changes to the rules governing broadcast media will have an immediate knock-on effect on other media but particularly print.

At a time when all media are struggling to generate advertising revenue, the NNI is “extremely concerned” that the BAI is seeking to move to the very limit of what is permitted – not required – under the directive.

She said the BAI should take account of the importance of media plurality, and have regard for the need to maintain balance, rather than focus on the competition in the independent commercial television sector.

The NNI intends to make a formal submission on the matter to the BAI.