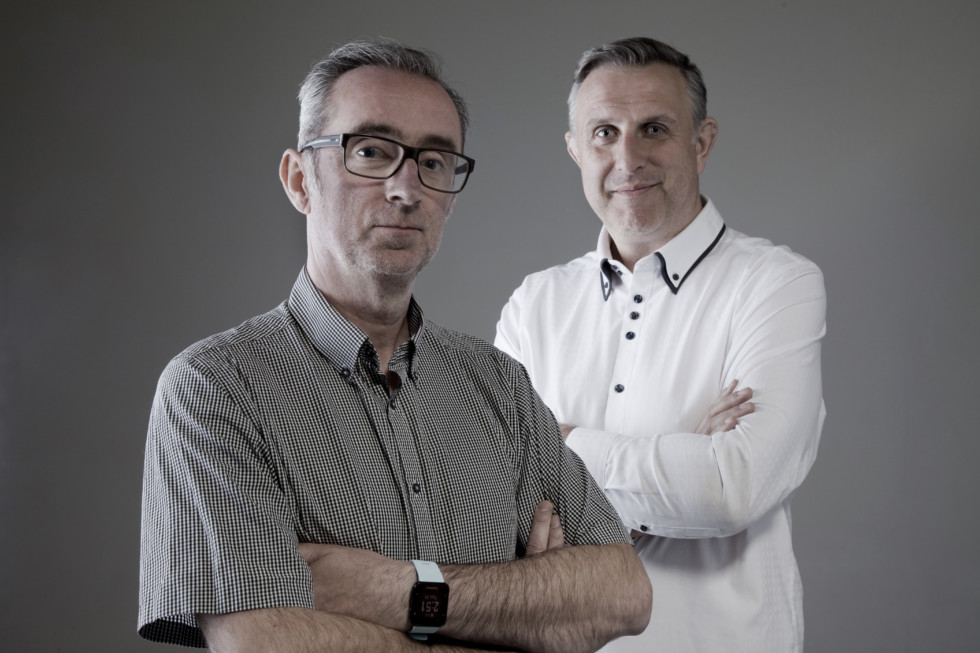 Mark Nutley and Pat Hamill, the creative duo responsible for producing much of Irish International’s, now BBDO Dublin, most awarded work over the past 17 years are to part company with the agency in the coming months.

“After 17 years we feel now is the time for a new challenge,” Nutley said. “Fresh surroundings to inspire another portfolio of great work. We made this decision some time ago but on-going projects made choosing the right time difficult.” The duo just created Aviva’s new ‘Dream’ sponsorship campaign with sports stars Roy Keane and Brian O’Driscoll.

Pat Hamill added: “The world of commercial creativity is changing, with opportunites to create great work in different ways and structures. We want to explore the opportunities and be part of that change. We’re engaging in conversations with agencies, partners and clients in the coming weeks we’ll decide where and how this new adventure begins”.

Having both joined from O’Connor O’Sullivan, where they produced some memorable Beamish ads, Nutley and Hamill won numerous awards at Irish International for Guinness, including the brand’s  widely-praised Christmas ad, Kerrygold, Barry’s Tea, Glanbia, Independent Newspapers, Electric Ireland and, most recently, the Simon Community.