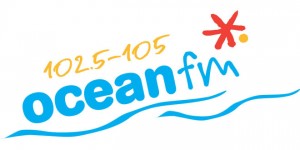 The Broadcasting Authority of Ireland (BAI) has announced the decision to award the contract for a local, broad-format radio service for Sligo, North Leitrim and South Donegal to North West Broadcasting, trading as Ocean FM. The BAI will now proceed to contract negotiations with the station run by Tim Collins successful applicant and further details regarding the the contract will be released in the coming months.

Licence presentations were held in Sligo on April 28. The other applicant was Tommy Marren’s Coast FM.