Off the Ball launched as a new radio station 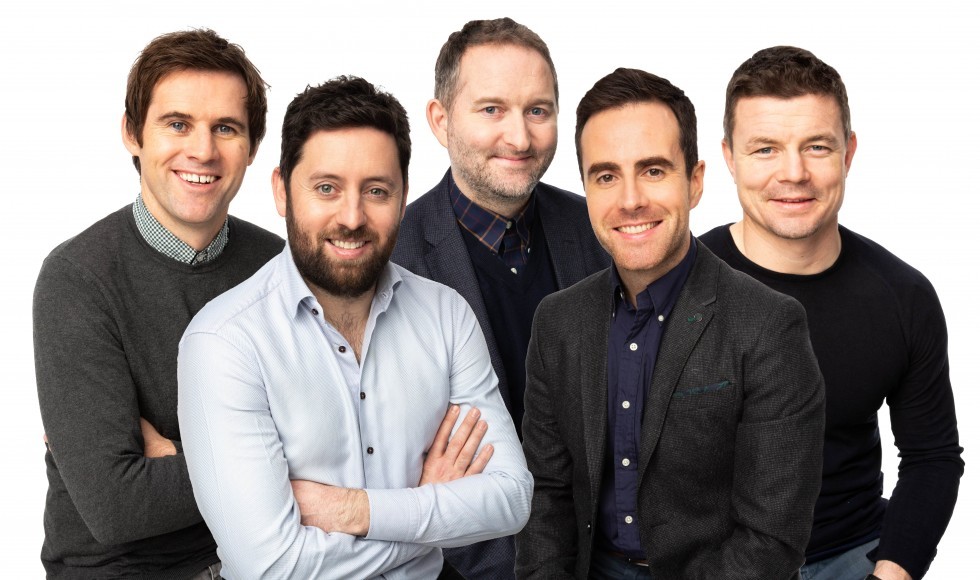 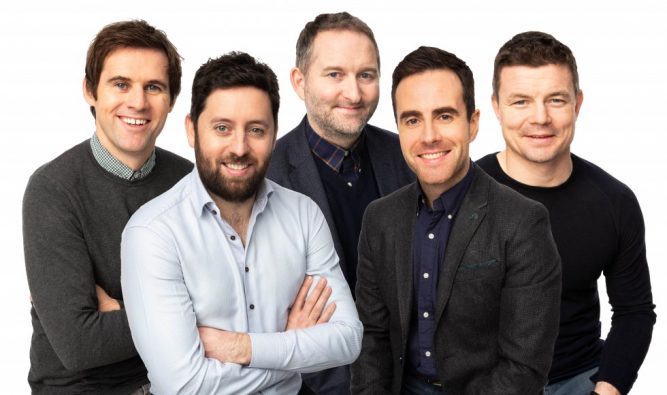 Newstalk’s sports show Off The Ball has launched a new 24-hour sports radio station. Produced by the award-winning team behind the iconic sports radio show, OTB Sports Radio broadcasts around the clock with 40 hours  of live programmes every week. The new station is another “first-to-market” venture in Ireland for Newstalk owner Communicorp Media.

The station will broadcast the latest sports news, debate and opinion along with live commentary and interviews from broadcasters including Joe Molloy, Ger Gilroy, Eoin Sheahan and Nathan Murphy. Rugby, soccer, GAA, racing and golf will feature with analysis from experts in their field – Brian O’Driscoll, Kevin Kilbane, Kieran Donaghy and Tommy Walsh.

The new station will also broadcast a mix of regular and new magazine shows, ranging from The Football Show, Golf Weekly, The Hurling Show with Shane Stapleton, Off The Brawl with Andy Lee and the DadCast. Ger Gilroy, managing director, Off The Ball, said they will continue to broadcast the flagship show on Newstalk between 7pm and 10pm weekdays.

To tune in to OTB Sports Radio on the GoLoud app go to OffTheBall.com/radio