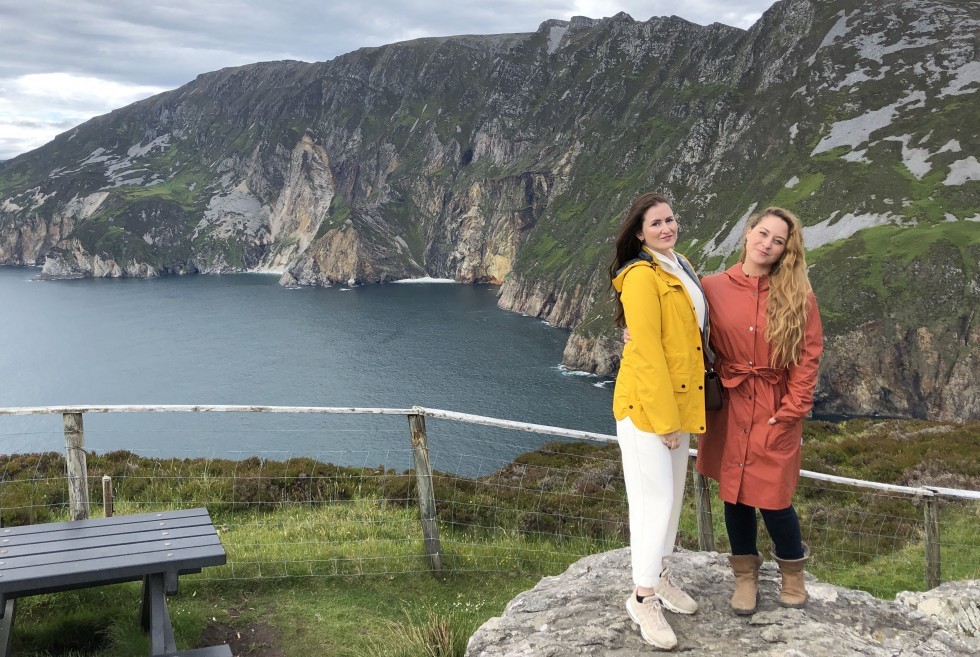 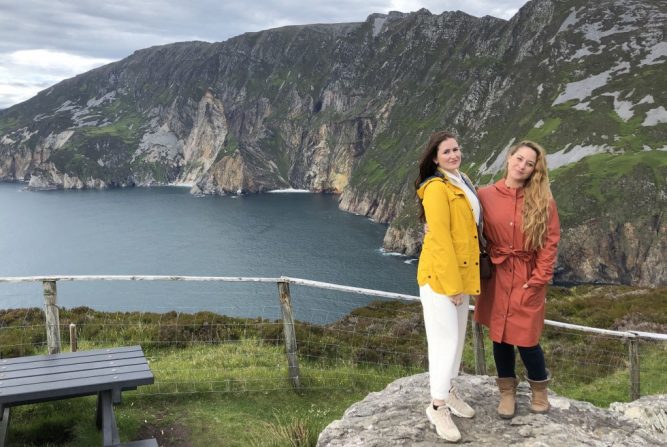 Tourism Ireland in the Netherlands has kicked off a new initiative to attract more Dutch visitors to the country. Called a ‘blogger relay’, it involves a programme of visits by popular international bloggers and social influencers to help create an ongoing ‘buzz’ and conversation on social media in the Netherlands about the island of Ireland.

The idea is that each visiting blogger will ‘pass the baton’ to the next blogger, tagging them and sharing the same hashtags. The trips will cover the entire island of Ireland, key themes, hidden gems and access points. The ‘blogger relay’ kicked off with Lieke Pijnappels (aka Little Wanderbook) and Annemarie Van der Ven (aka Enfait magazine).

The itinerary was designed by Fáilte Ireland and took them to Sligo and Donegal – including places like Knocknarea mountain, Sliabh Liag, Carrickfinn Beach, and Glenveagh National Park. Pijnappels and Van Der Ven will share their experiences across their online platforms over the coming weeks, before passing the baton to the next influencers.