O’Kane and Byrne promoted at PML 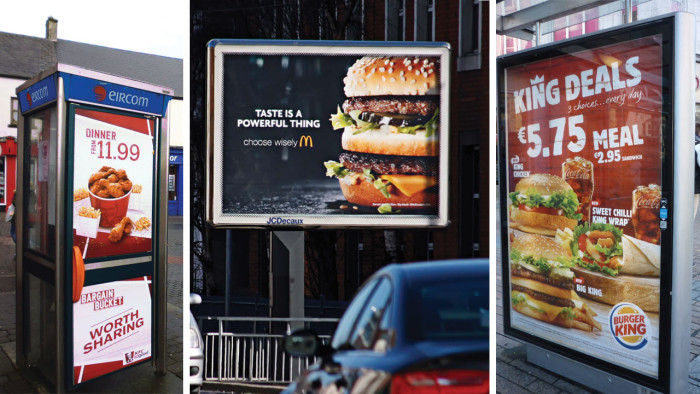 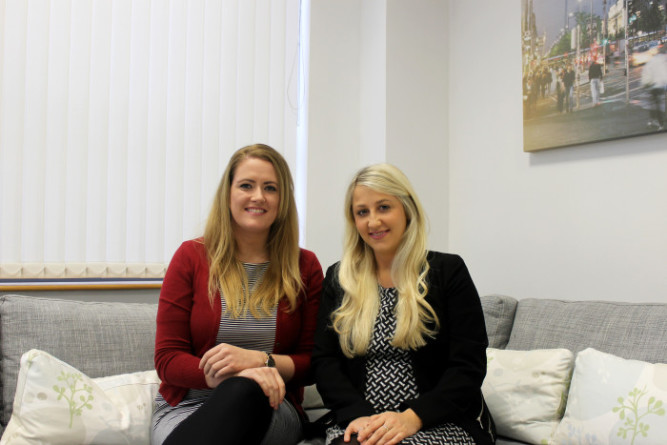 Two key members of PML’s client service team have been promoted at the company. Laura O’Kane and Jennifer Byrne have both been made account managers. O’Kane joined PML three years ago and has worked on Kellogg’s, Glanbia and Bank of Ireland. Byrne also joined the OOH specialist in 2012 and has worked on Three, Aer Lingus and Electric Ireland.

PML has also announced other appointments across various group divisions. Keith Farrell assumes the role of account manager and Keith Brennan is account executive. Elisa Icovi has joined Source out of home as campaign support executive. Toheeb Adigun is the group’s new IT executive and Elaine Harte becomes accounts assistant.

It was recently announced that UK-based Posterscope had bought PML for an undisclosed sum. Following completion of the deal, PML will become part of the Posterscope worldwide network, which is part of Dentsu Inc. Established in 1982 by Jimmy Cashen and the late Gerry O’Donoghue, PML has offices in Dublin and Belfast.

The deal marks something of a reversal, as in 2007 PML bought out Posterscope’s Irish operations. Completion of the deal is subject to the approval of certain conditions. The OOH market is worth €70 million in the Republic and £15m in the North with the market predicted to grow by six and three per cent respectively in 2015. 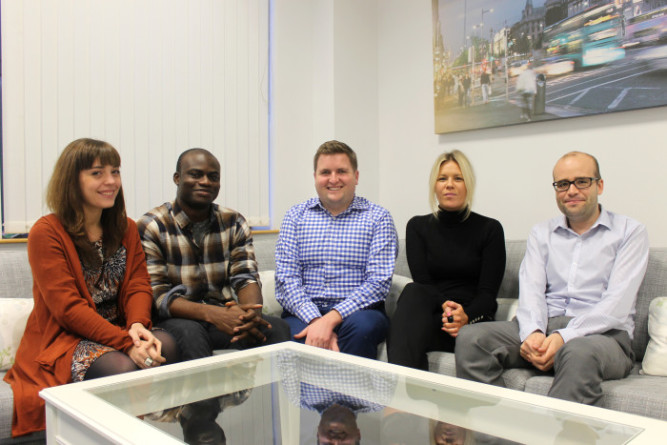