Toyota to sponsor Voice on RTÉ One 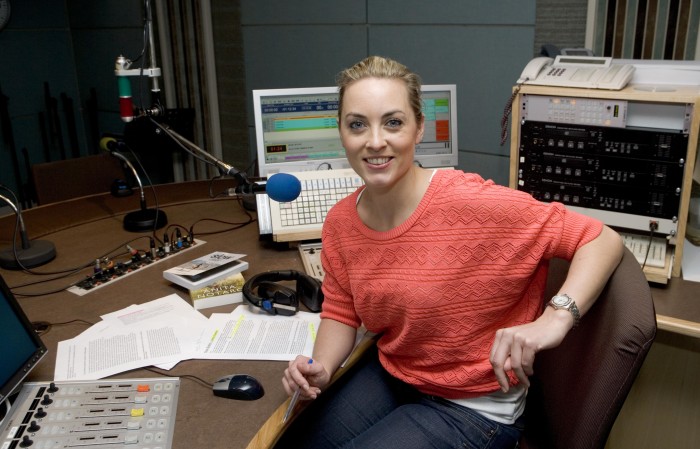 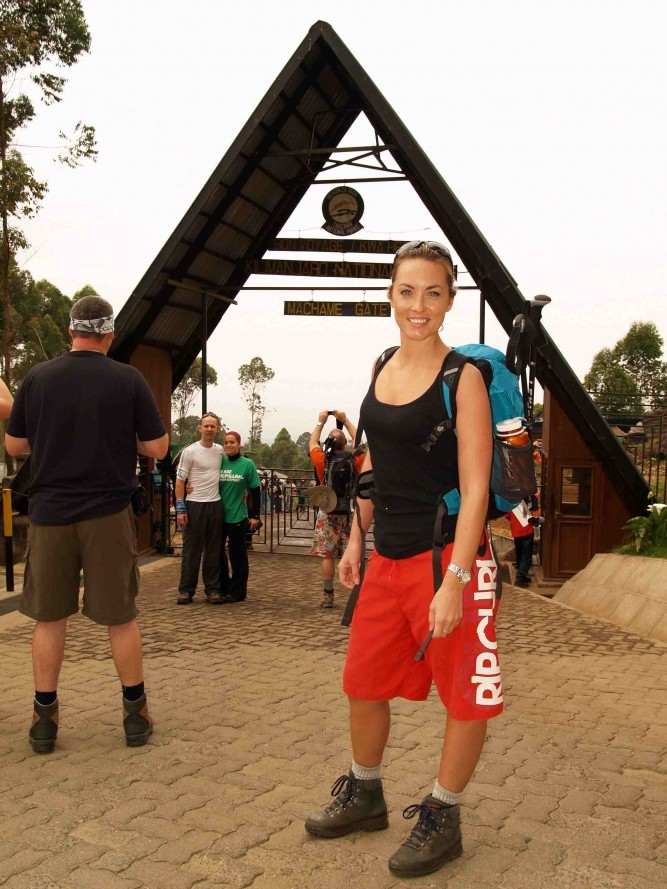 Talent show The Voice of Ireland returns to RTÉ One screens for its fifth series in January with car brand Toyota as sponsor. Presented by Kathryn Thomas (pictured), with Eoghan McDermott backstage and taking viewers through the blind auditions, the battles and live shows. Bressie, Kian Egan, Una Foden and Rachel Stevens are back to find one top act.