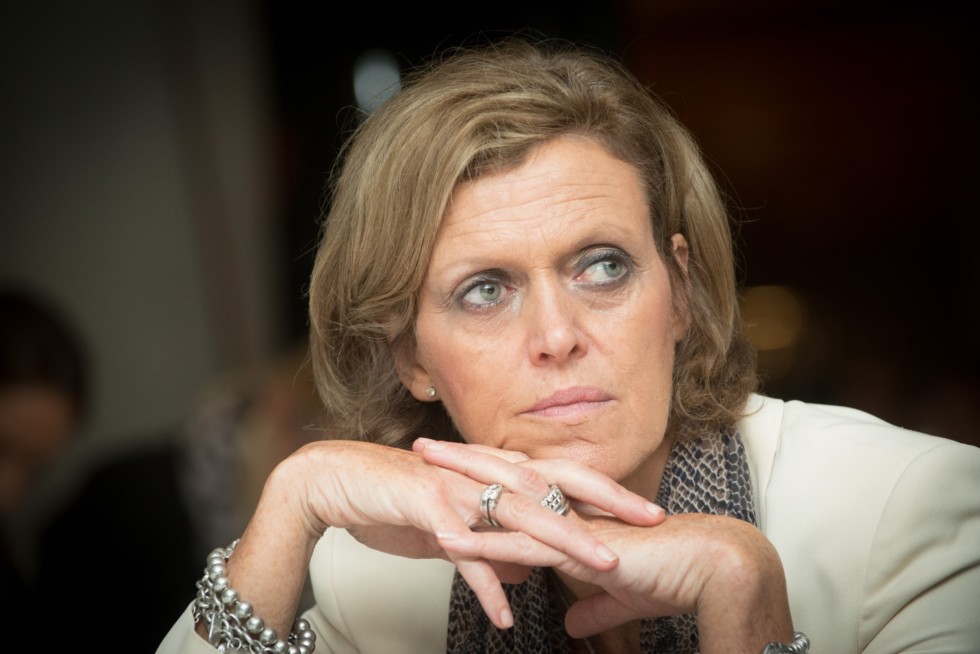 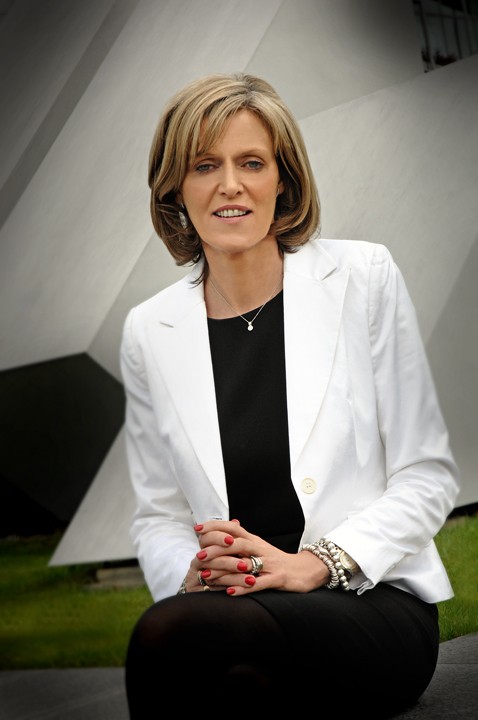 Geraldine O’Leary has been appointed as RTE’s group head of commercial in place of Willie O’Reilly who quit the post to pursue other interests at the end of last year. O’Leary has been commercial director of RTE Television since 2003 and joined the national broadcaster in 1997 as TV sales manager. She had worked in media at DDFH&B and Saatchi & Saatchi.

She will have responsibility for generating commercial revenues across all of RTE’s departments. These totalled €158 million in 2016, which was the last year official figures were released. RTE recently merged its sales teams for TV, radio and digital as part of a major operational restructure. Unlike O’Reilly, O’Leary will not be joining RTE’s executive board.