Oliver to open Taste of Dublin 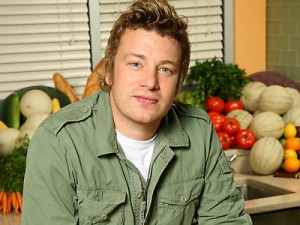 British celebrity chef Jamie Oliver will launch this year’s seventh annual Taste of Dublin festival in June. Oliver will also give a live cooking demonstration on stage in Ireland for the first time. Oliver will be joined at the festival by Valentine Warner, Thomasina Miers, Rachel Allen, Oliver Dunne, Ross Lewis and Derry Clarke.

Last year’s festival is said to have attracted up to 30,000 visitors.

Oliver’s TV shows have been broadcast in over 100 countries and his books translated into over 30 languages over the last 14 years. His book, Jamie’s 30 Minute Meals, became the first million-selling book in the UK and the fastest-selling non-fiction book since records began. He fronted Sainsbury’s ads for 11 years.