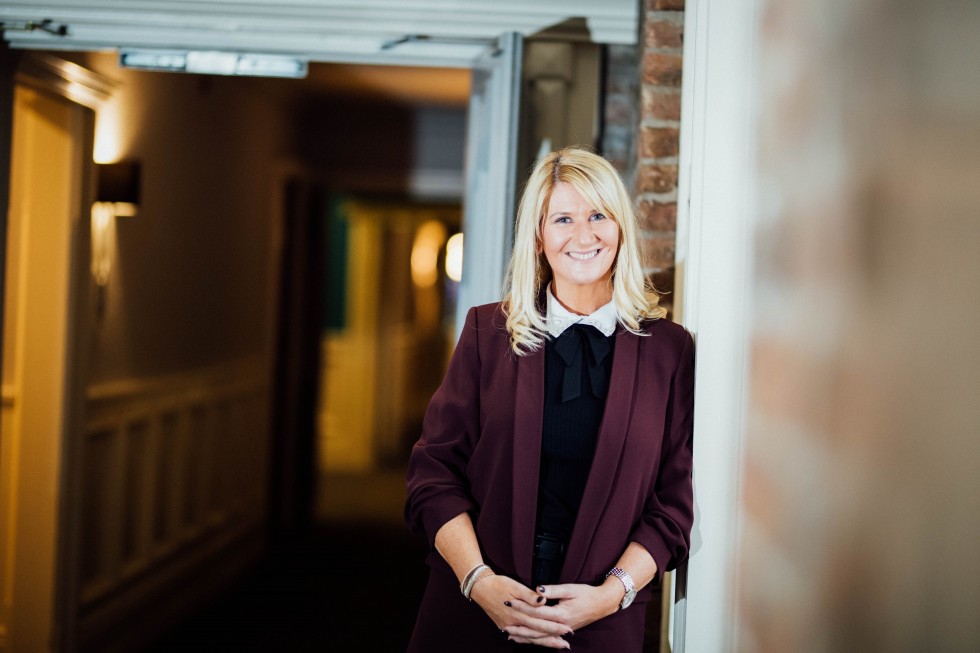 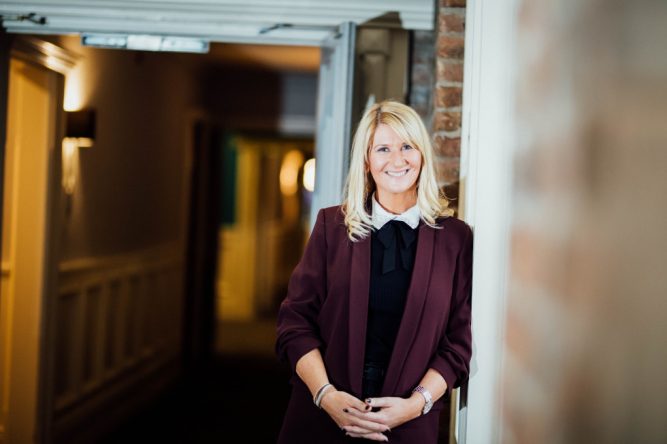 Online searches relating to staycations, such as ‘hotel deal’ and ‘weekend break’, decreased by 90 per cent in April compared to searches in January of this year. However, there was an increase in online sessions related to Irish hotels in May signalling that consumers are considering travelling once again, a new report by Core Optimisation shows.

The luxury travel market is emerging as an economic sector to recover quickest, with the search term ‘luxury travel’ rising from -42 per cent in mid-March to -7 per cent in May. Core Optimisation director Caroline Dunlea (pictured) said there is a wider expectation with luxury accommodation that hygiene and consumer safety are higher priorities.

“As we move out of lockdown and consumers consider taking a holiday later this summer, it’s these factors that will be of the most-importance to them,” Dunlea added. “It’s going to be key for hospitality businesses to ensure that they are communicating these factors to bring about positive engagements from potential customers.”

The lockdown has understandably brought about a spike in online shopping and purchases across various sectors, but most-interestingly, the study shows that online shopping is now growing within a demographic that would have resisted it historically. Dunlea said it is something with which all businesses should now be conscious.

Within the ‘buy online’ query, searches for ‘paint’ were up seven-fold and searches for the video game Grand Theft Auto were up by 250 per cent. Searches for consumer electronics rose by 60 per cent last month, compared to the first three months of the year, which is most likely a direct result of the increase in those working from home.

Within the financial services sector from the start of April to May 9, online searches for ‘mortgage rates’ increased by a quarter year-on-year and searches for ‘interest rates’ were up by 43 per cent, suggesting that consumers are in a spiked research phase regarding their financial well-being and the hunt for value for money.

The search term ‘compare mortgage rates online’ jumped by 250 per cent during May. 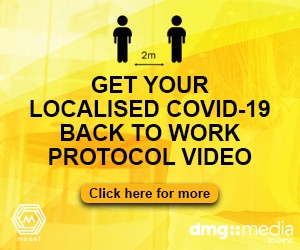 Searches for ‘mobile payments’ increased by 44 per cent year-on-year in May, indicating that digital wallets will be a vital shopping tool for consumers – something which both retail and banking businesses need to note. Consumers are browsing 76 per cent more on mobile and 99 per cent more on computer devices than during the same period in 2019.

They are also spending 57 per cent longer on social media, signalling the need for businesses to remain active there. Health and beauty sector searches continued to rise month-on-month. At the end of April, beauty and personal care-related searches had increased by 58 per cent, while searches for skin health and skin conditions rose by a quarter.

Last year, Dunlea was named entrepreneur of the year at Women in Tech awards. Core Optimisation, an independent agency in business five years, was listed as a finalist in the Google Premier Partner awards for two consecutive years, meaning that it was recognised as being in the top five per cent of Google’s  partner agencies across the EMEA.

Clients include Meaghers Pharmacy, Compu b, K Club and the Cliffs of Moher Visitor Centre.