Onside says sponsorship deals down by 86% 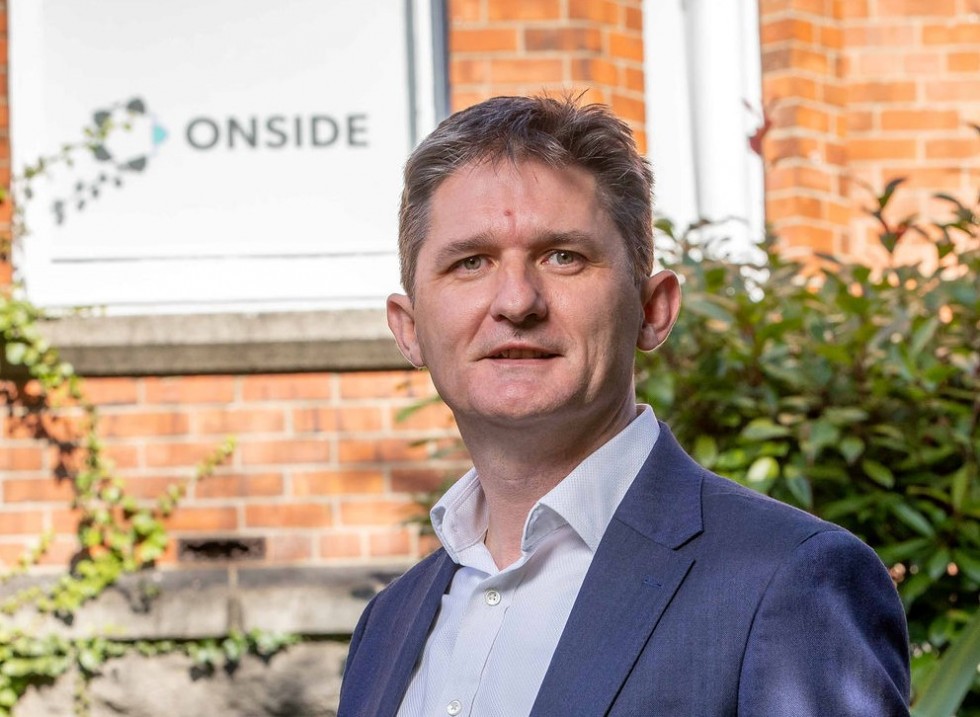 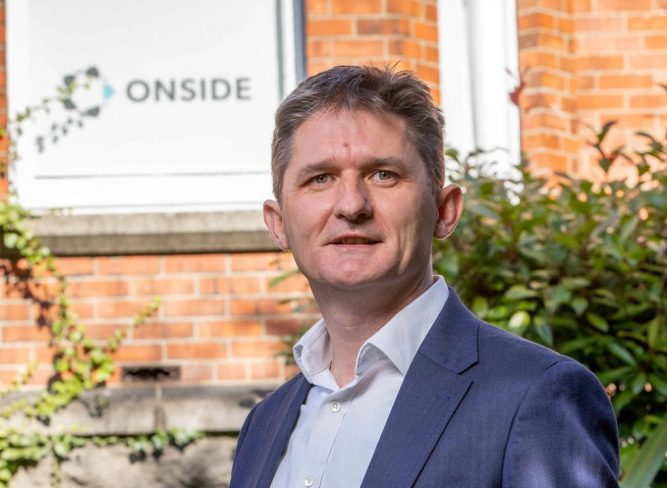 The impact of the Covid-19 pandemic on sponsorship deals has been sizeable with the Onside agency run by John Trainor (above) reporting an 86 per cent drop in deals across April and May, with some slow recovery starting in June with new campaigns such as the RTE Does Comic Relief supported by sponsors such as Bank of Ireland, Just Eat and TK Maxx.

The number of new reported sponsorship deals in Ireland dropped 46 per cent in the first half of 2020 when compared to the same period last year, while supermarkets dominated the public’s vote for stand-out sponsors in the past quarter. Sport continues to win a lion’s share of the reduced sponsorship activity, accounting for eight in 10 deals.

Commenting on the sponsorship market, Trainor said that 2020 opened strong in terms of high-profile major renewal deals including Aldi and PwC’s multi-year extension of their Ireland rugby sponsorships, Allianz’s renewal of GAA Leagues and a steady stream of sponsorships in horse racing by sponsors such as Paddy Power and Dubai Duty Free.

Since thew Covid-19 outbreak, the focus has switched to adjusting deals between top sponsors and rights holders to account for the impact of the coronavirus on current activity, rather than any significant volume of new deals. There was a 12 per cent drop in recall of sports sponsors that appealed most to them in the second quarter of 2020.

Trainor said supermarkets stood out as the one and only sector that grew in sponsorship appeal performance. Rugby sponsors experienced a particularly marked impact from the lockdown in the second quarter events like the Guinness 6 Nations and club tournaments put on hold through what is typically peak season for the sport.

SuperValu, Tesco, Aldi and Lidl comprised the top four of the 35 sponsors.

Looking ahead to the second half of the sponsorship year and beyond Trainor said that the sponsorship rights industry is at risk of shrinking in value by more than ten per cent this year if there is enduring damage from the pandemic through the autumn and winter months, with some sponsors seeking relief or opting out of current contracts.

Rights holders will need to look for new business elsewhere as traditional sponsorship sectors such as car, airlines and clothing take time to recover. Sports and entertainment rights owners should follow the money where consumer spending is rising, such as logistics and online delivery services, home technology and personal grooming products.

Providers of staycation services and further afield to overseas travel destinations are also ones to explore, as evidenced through the new Liverpool FC tie-up with the luxury holiday island of Mauritius. Trainor said hopefully the planned return of the Olympics, the Euros and the Ryder Cup next year will see new fan engagements around live events.