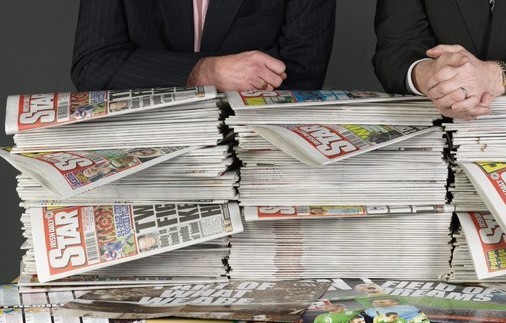 Reach, formerly known as Trinity Mirror, whose titles include the Daily Mirror and the Daily Express, has agreed a deal with Independent News & Media (INM) to to buy for an undisclosed sum the 50 per cent stake in the Irish Daily Star publisher Independent Star which it does not own. The deal is expected to be completed later this year, subject to competition approval.

Reach bought the first stake in Independent Star from Richard Desmond’s Northern & Shell as part of a wider €144 million deal which involved the Express and Star newspapers and OK! magazine. The deal stipulated that any new directors Reach would appoint could have no role in the day-to-day running of any other area of the group’s publishing business.