OwensDDB and Firstcom agencies to merge 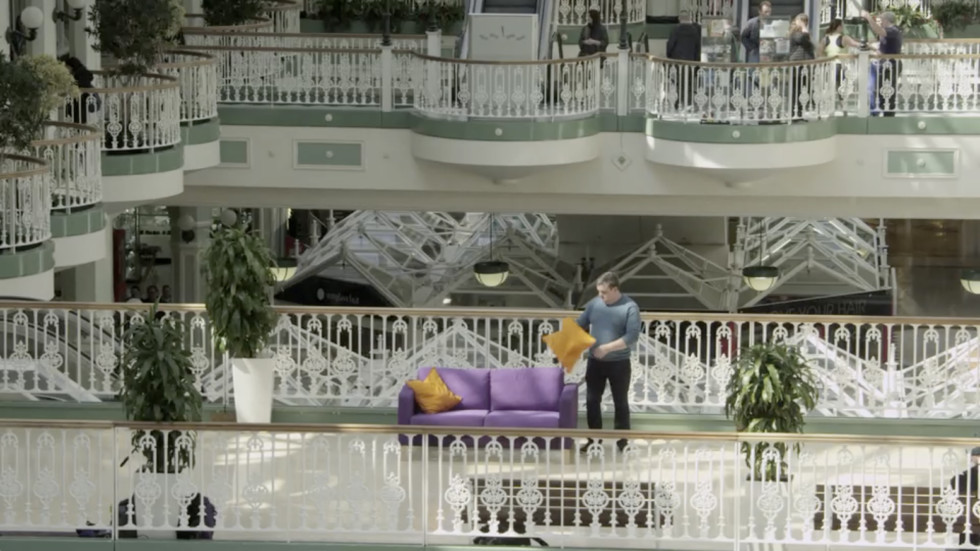 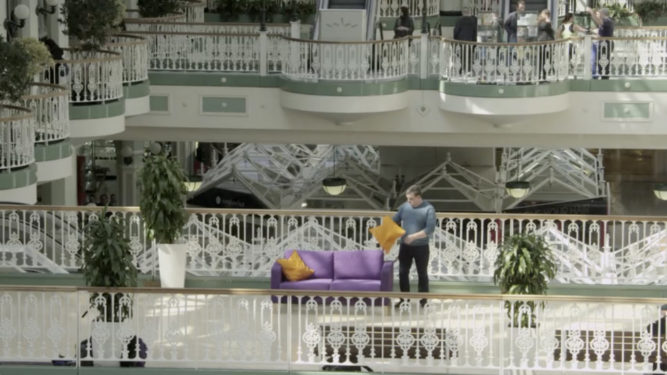 A merger between OwensDDB and Firstcom is in the final stages of agreement with a deal due to be formally announced in the coming weeks, Marketing.ie has learned. OwensDDB came about as a tie-up between Peter Owens and Omnicom’s Doyle Dane Bernbach. While there is no equity involved, the two agencies have Volkswagen as a client. OwensDDB’s managing director is Mark Hogan and John Gildea and Donal O’Dea are directors.

Clients include Batchelors, Friends First (above), Maxol, Liffey Valley and The Irish Times.

Firstcom was founded in 1993 by former Davitt & Partners director Conor Bofin. The agency was originally known as BBC Advertising but later changed its name to Firstcom to dispel any confusion with the British Broadcasting Corporation. Based in Sandyford Industrial Estate, its clients include Bayer, Glen Dimplex, toy retailer Smyths, Miele and Roberts Radio.