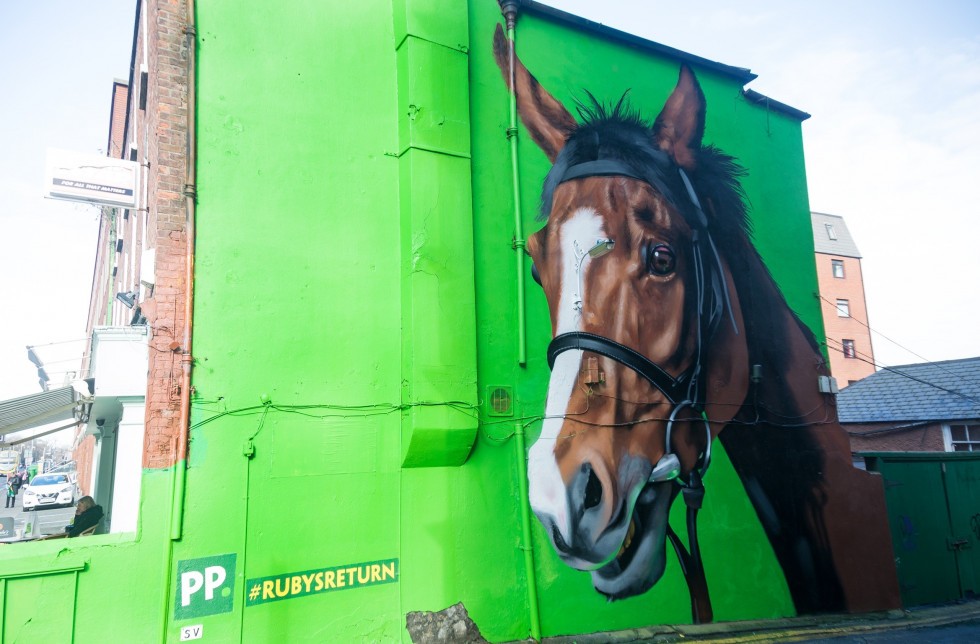 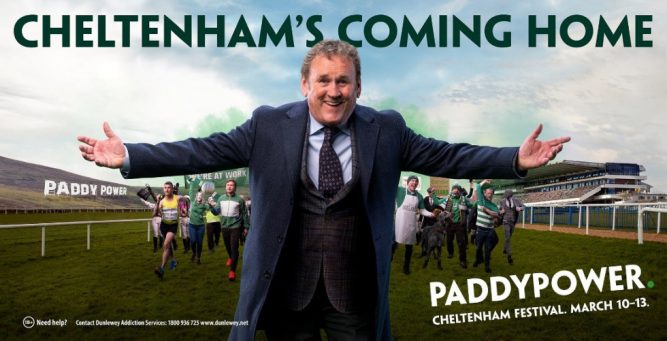 Following a competitive pitch in December with four agencies, Mediaworks has won the Paddy Power and Betfair media business in Ireland. The company will still work with WPP’s MediaCom in the UK.  Paddy Power’s Michelle Spillane and Paul Mallon also saw presentations from MediaCom, Dentsu Aegis Network and the incumbent, OMD.

Mediaworks deputy MD Fiona Field said it was an great to get to work brands that are often envied from afar for campaigns that consistently cut through. “We look forward to partnering with Paddy Power and Betfair to develop stand-out campaigns with a difference, as they continue to grow in a market that’s constantly changing,” Field added.

Paddy Power brand marketing director Michelle Spillane said that after a competitive pitch process they were delighted to start working with Mediaworks. “They matched our brand’s ambition in terms of innovation, mischief, and driving the Paddy Power Betfair business onwards in an increasingly competitive and regulated landscape,” she added.

This week sees the launch of a new multi-media campaign for Paddy Power in Ireland, fronted by actor Colm Meaney entitled ‘Cheltenham’s Coming Home’. The campaign was created by The Public House and planned by Mediaworks across TV, radio, print, digital and outdoor.

The Public House’s creative director Colin Hart said the brief was challenging: to make Cheltenham about more than horses. “Our agency answer was to make Cheltenham a ‘wit war’ ahead of the 2020 festival. The crescendo of banter builds to ‘Our horses winning big on your turf’ as a friendly jab at our neighbours,” Hart added.

Paddy Power’s head of brand for Ireland Paul Mallon said they made a strategic decision this year to reinvest in Ireland from both a creative and media perspective. “We look forward to building on the hugely impactful PR and mischief campaigns in recent years and hope to transfer some of the bravery into television and online,” he added.