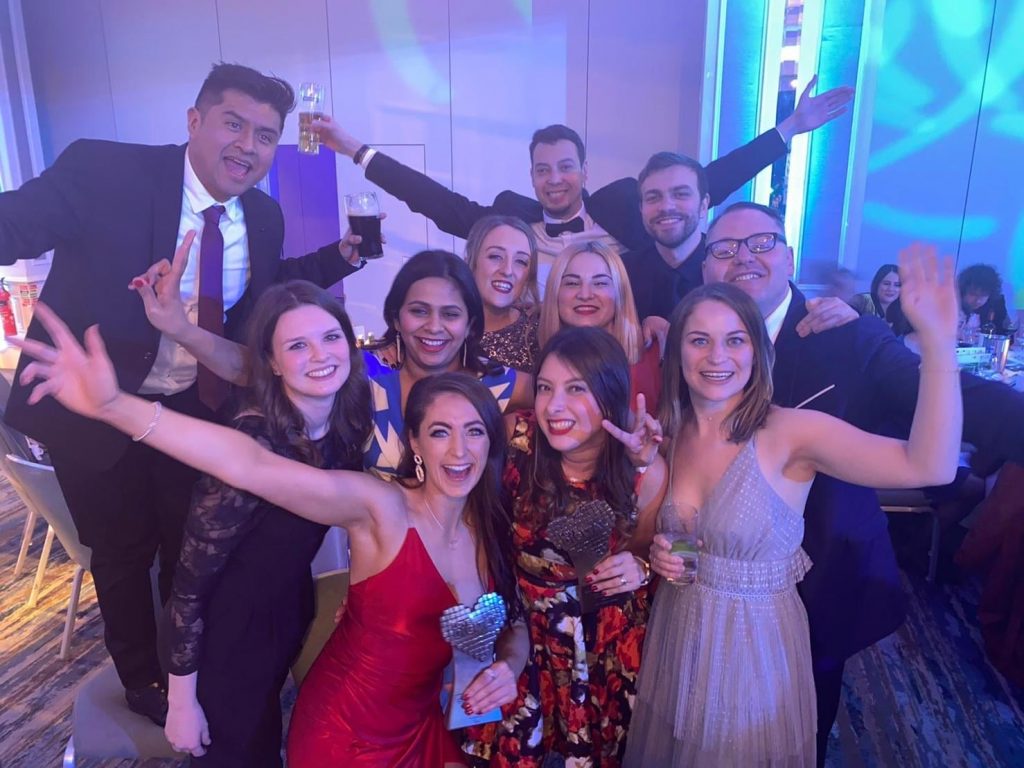 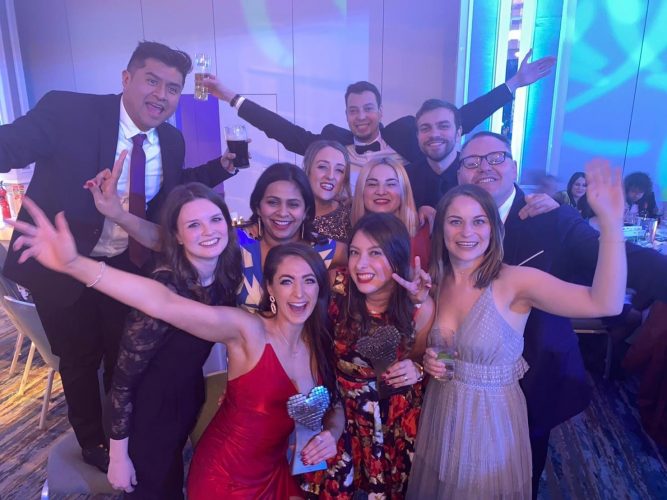 Wolfgang’s Alan Coleman said the awards get harder to win every year as digital marketing gets stronger and punches way above its weight internationally. “I believe the secret to winning awards is showing the judges something they have never seen before,” Coleman said. “Our wins for Littlewoods and Elvery’s showed digital marketing inventions in action.”

Wolfgang was not the only agency to score a hat-trick on the night.