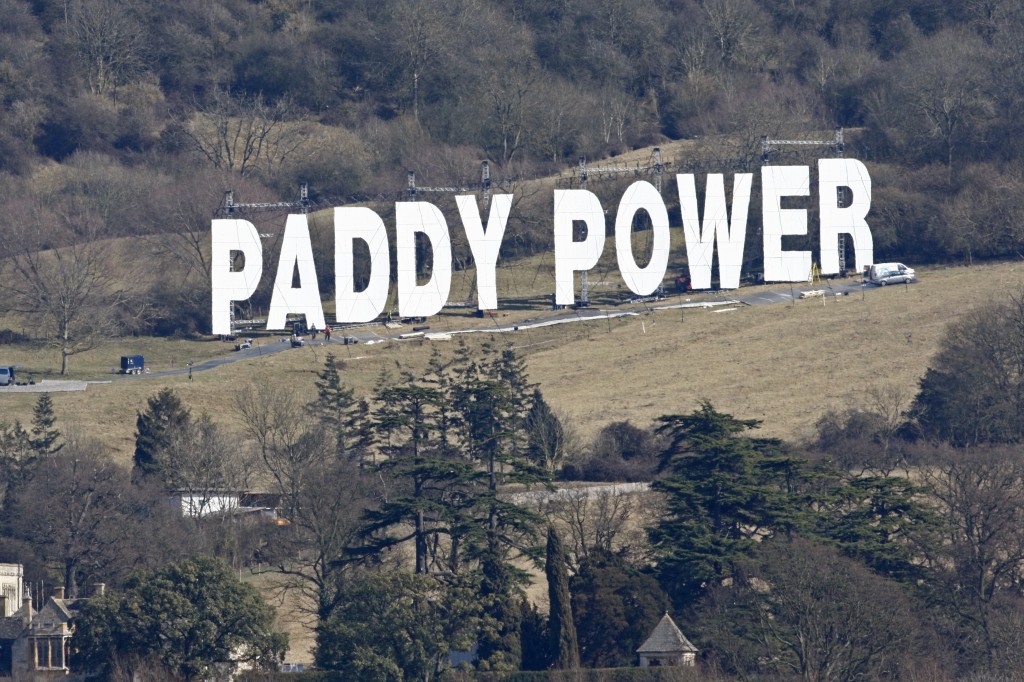 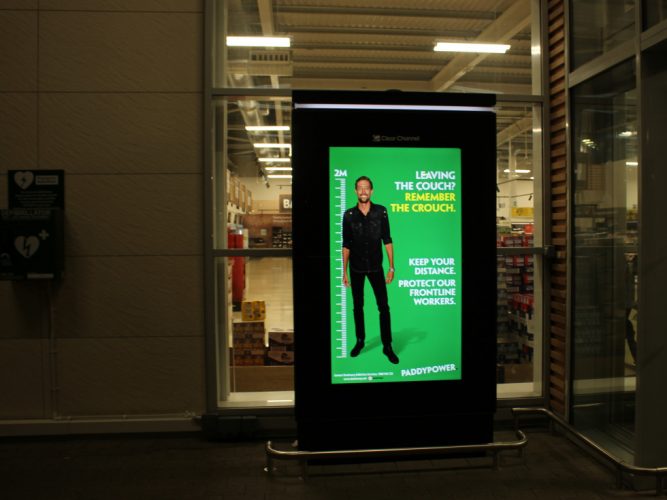 Paddy Power is the most talked about Irish brand on Twitter, a survey of social listening data from Sprout Social, the Chicago-based social media analytics and management company with its EMEA HQ in Dublin. Brands evaluated were pulled from the internationally-recognised Brand Finance report on Ireland’s most valuable brands.

Paddy Power led the way from second placed Ryanair, with more than 105,000 mentions on Twitter in 25 weeks between June and November, compared to Ryanair’s 75,954 mentions. The remainder of the top five consisted of Primark (9,797 Twitter mentions), Aer Lingus (8,168 mentions) and Guinness Ireland (5,158 mentions).

Both of the top two Irish brands, Paddy Power and Ryanair, leverage a strategy focused on entertaining posts and content. It is a marketing strategy which ties in well with what their audiences are looking for as 59 per cent of Irish consumers say they are most likely to engage with posts which they deem entertaining on social media.

Sentiment towards all brands in the top five remains strong despite Covid-19, with the data showing a higher proportion of positive posts compared to negative. Primark and Ryanair ranked highest for positive sentiment (45 per cent), followed by Guinness (41 per cent).

Sixty per cent of Irish consumers expect brands to communicate with them via social media.

Top five brands ranked by the percentage of mentions from the UK and Ireland are: