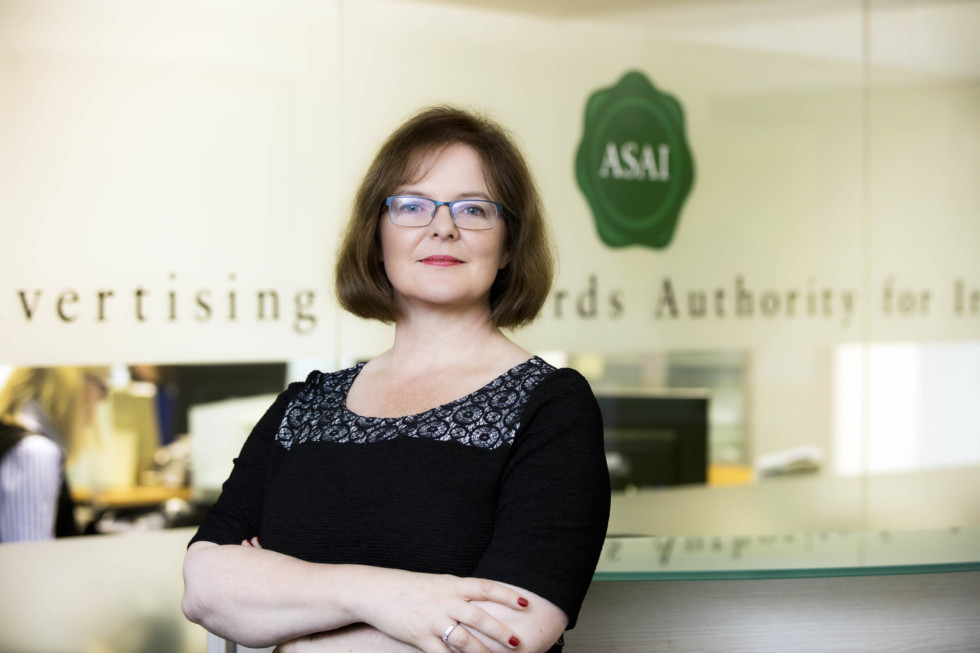 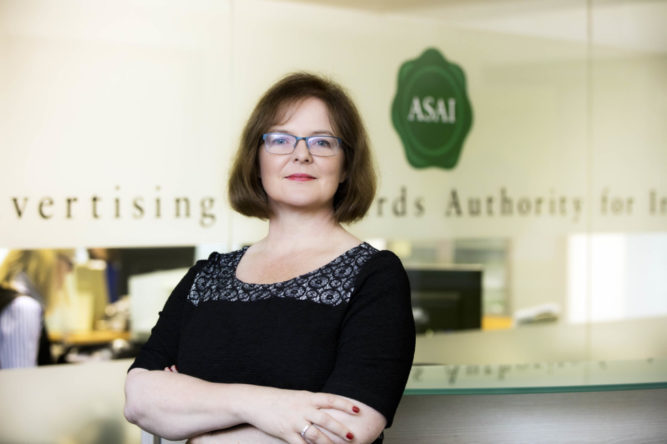 Eight in 10 people believe that digital advertising should be regulated in the same way as traditional advertising, new research from the Advertising Standards Authority for Ireland (ASAI) indicates. Online interviews with 1,224 adults examine the influencer industry in Ireland and reveals the impact on consumer behaviour and attitudes.

Almost one in five believed influencer content to be responsible, while only seven per cent trust influencer posts. When it came to photoshopping, filtering and content that appears false and not authentic, 59 per cent said it annoyed them. YouTube and Instagram were ranked as the most used platforms by under 35s.

These two platforms are used by 80 per cent of interviewees daily, with Facebook at 76 per cent. Of those who use social media, 70 per cent follow influencers, bloggers or celebrities. When it came to content, social media users follow musicians and bands more often than other types of content closely followed by political activists and politicians.

Orla Twomey, chief executive, ASAI, said the growth of social media has undeniably changed marketing and advertising in a lot of ways – a major part of that has been the rise of social influencers. Responsible influencer marketing means being upfront and clear with consumers so they are not misled and know they are being advertised to.

“However,” Twomey added, “more often than not many still fail to meet requirements. The ASAI has worked to increase compliance in this space as advertisers continue to up their investment. Influencer marketing has enormous potential if it’s done right but if not it can have long-term negative impacts on brand and personal reputation.”

The ASAI plans to hold a virtual webinar on influencer marketing next February.