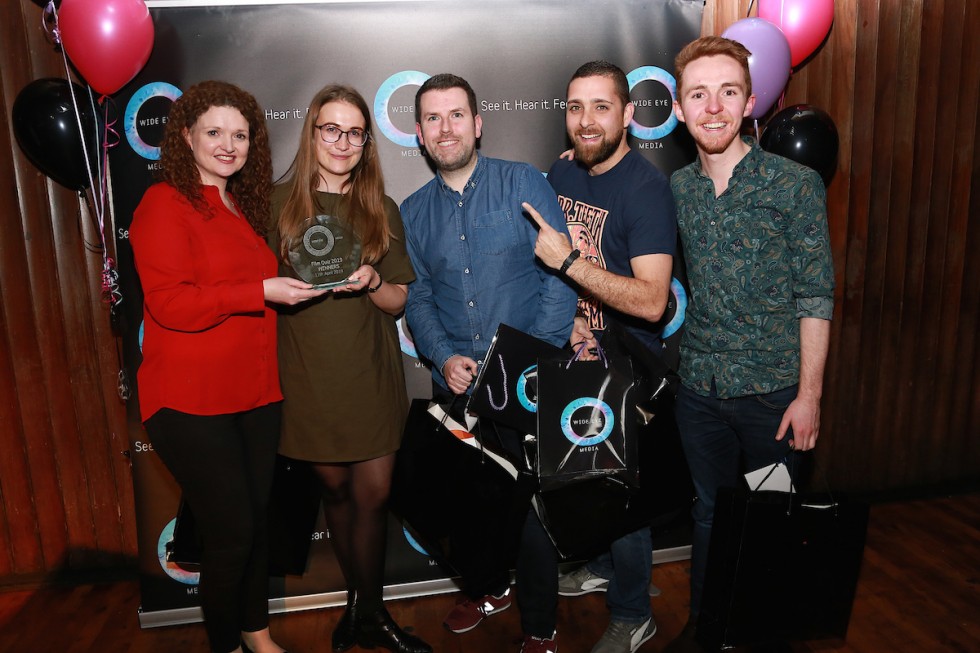 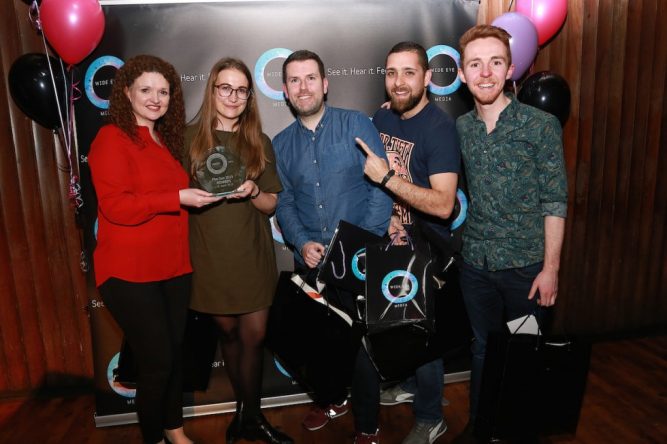 The prize for best team name went to Javelin Media, aka ‘Bruce Willis Was Dead the Whole Time’, while Permanent TSB’s Totally Clueless team took home a special prize for embracing the ‘90s theme and dress up as Cher from the 1995 box-office hit Clueless. The annual Wide Eye Media raffle draw was in aid of  Alone and over €1,500 was raised on the night.