Nigel Heneghan made a life fellow by PR body 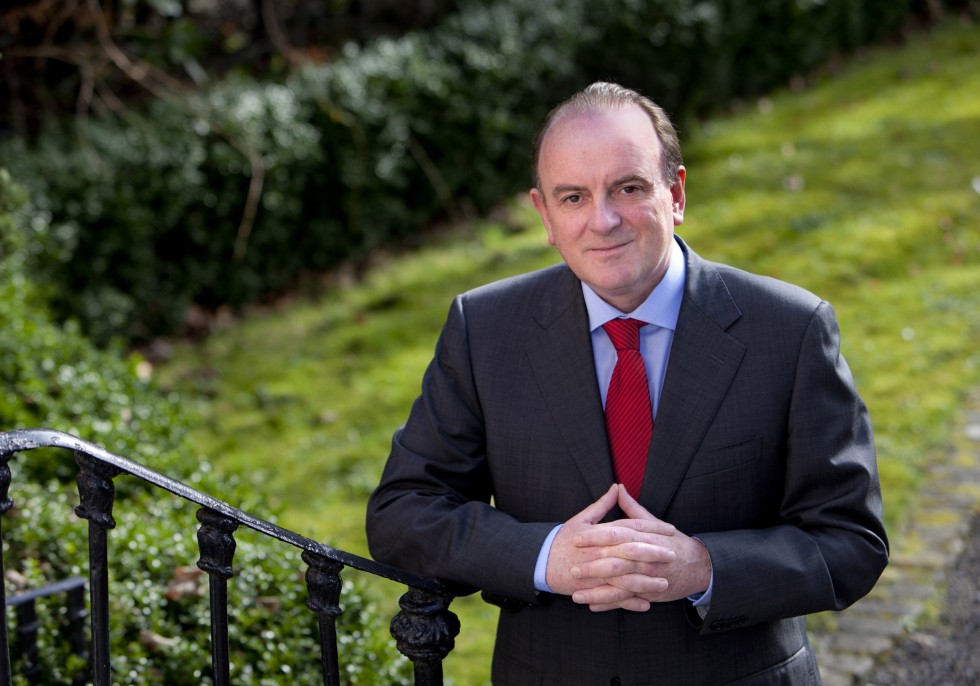 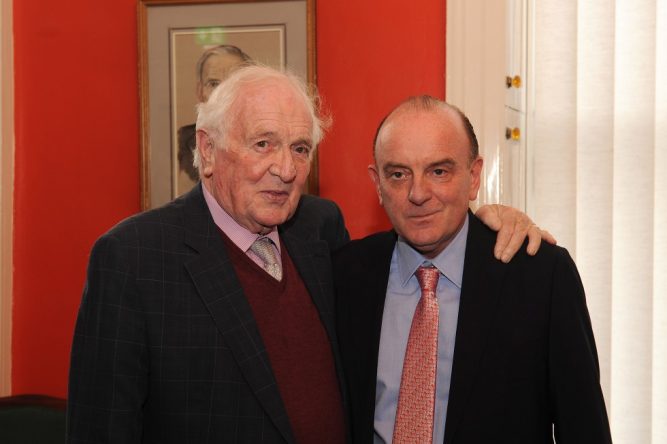 The Public Relations Institute of Ireland (PRII) has awarded the honour of life fellowship to consultant Nigel Heneghan in recognition of his outstanding contribution to the profession and the PRII for many years. Life fellowship is the highest honour the PRII can bestow on a member and requires approval at the institute’s annual general meeting.

Uniquely, Nigel’s father, Pat Heneghan, was also awarded a PRII life fellowship in 2005. The ceremony  was attended by colleagues from Heneghan PR, family members and peers from the profession. The presentation was made by PRII president Padraig McKeon. Nigel Heneghan is managing director of Heneghan PR, specialists in corporate PR.

Before joining Heneghan PR in 1990, he worked in London and the Middle East.

He is a former president of PRII and a former chairman of the PRCA. He is a Government-appointed member of Social Innovation Fund Ireland and of the compliance committee of the Broadcasting Authority of Ireland (BAI). Heneghan clients include ABP, Actavo, Blueface, St James’s Hospital, Kantar Media, Kinetic, the Rotunda Hospital and SSE.

Above: Nigel Heneghan with his father, Pat, whom the PRII awarded a life fellowship in 2005