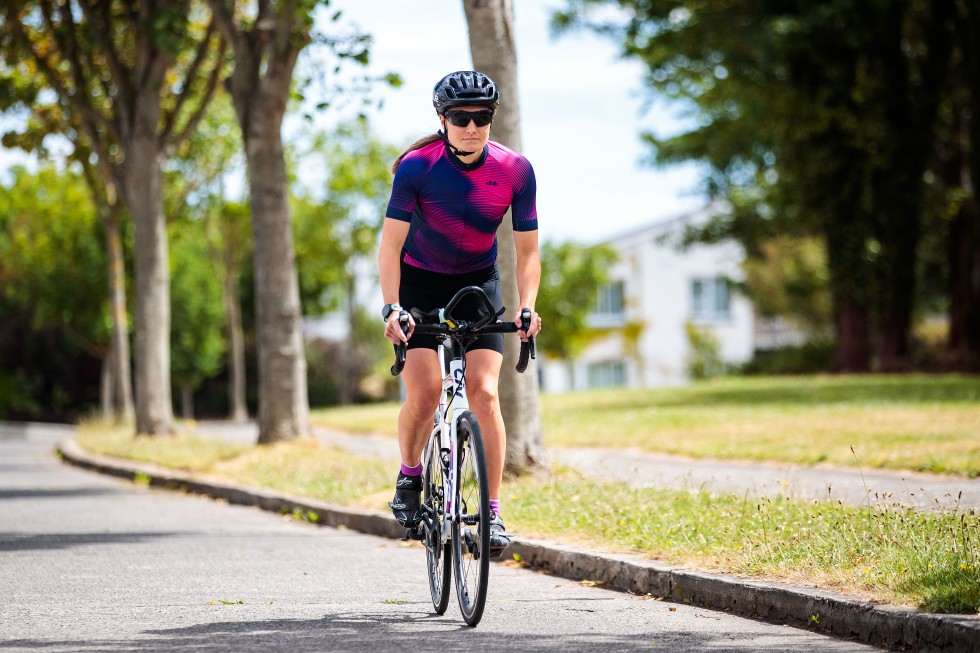 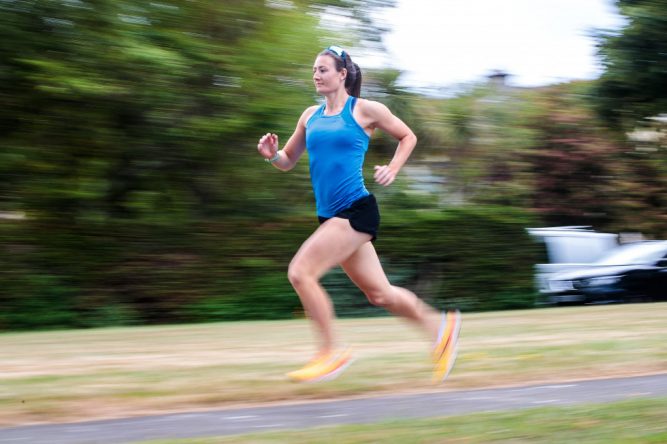 Thousands of people will tackle their first ever duathlon this summer through a nationwide charity challenge from Triathlon Ireland. Run and Ride for Pieta is a series of weekly activities for both first timers fit and seasoned athletes. The six week series, supported by BMW, will raise money for Pieta House to support suicide prevention and mental health.

How does Run & Ride for Pieta work? Every week a fresh challenge will be announced which must be completed by Sunday night. Run & Ride will harness new technology that uploads data from sports tracking devices to create a virtual leaderboard of thousands of real life activities completed at different times and locations during the week.

Ride & Run ends the week before the 2020 triathlon season starts on July 20.

As part of preparations for the resumption of domestic racing, Triathlon Ireland has put in place  measures to help clubs and race organisers stage events in compliance with social distancing. Clubs and have already resumed training activities in compliance with rules set out by Triathlon Ireland following extensive consultations with Sport Ireland.