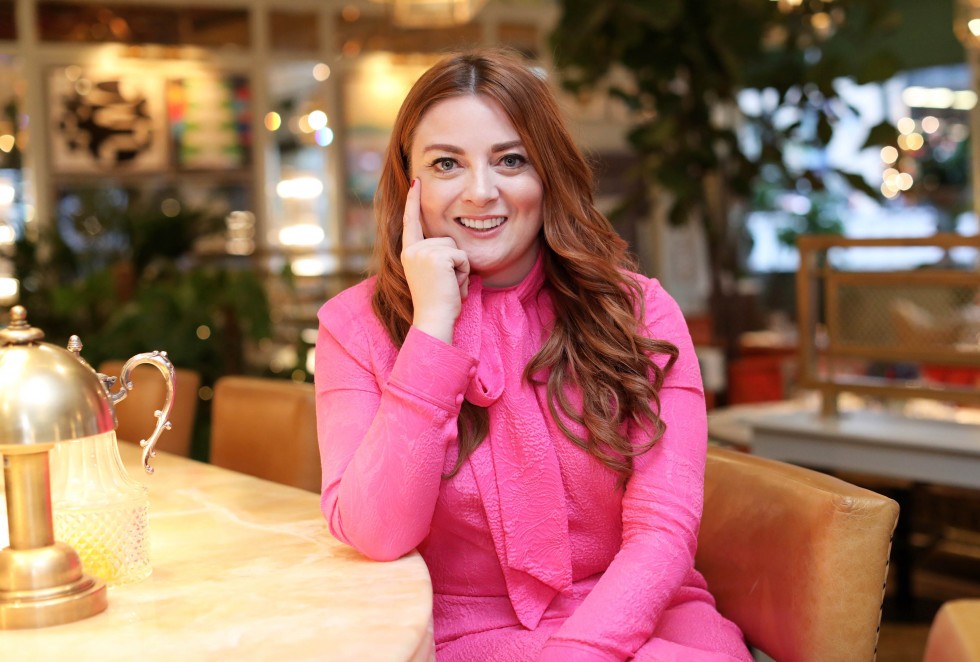 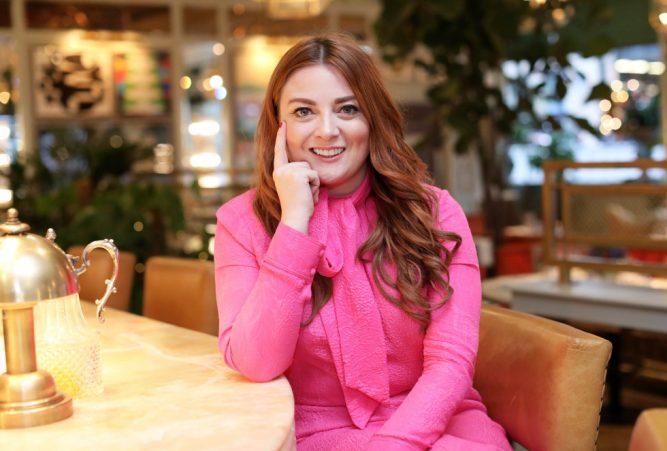 Glamour editor-in-chief Samantha Barry was the subject of a documentary screened on RTÉ One last night. Two days after the magazine’s final print edition hit the newsstands in New York, Barry showed up in Dublin to speak at An Post’s Early Bird marketing breakfast in the Ivy restaurant. The 38-year-old journalist has embraced digital media big-time.

Barry sees Glamour as a brand, more than a magazine for the “woman with a job”. It’s a far cry from her days reporting for 2fm and Newstalk, CNN Worldwide from Atlanta, or filing stories from the violent streets of Port Moresby in Papua New Guinea. Anna Wintour described Barry as “a change-maker, who arrives from the future rather than the past”.

Glamour‘s main focus is now online, but its publisher Condé Nast is not entirely ignoring the magazine’s 2.2 million paid subscribers. Barry admits getting consumers to pay for online content is not exactly a doddle,  paywalls can work, provided the right content is there. As for #MeToo, she believes the campaign is “a movement- not just a moment”.

“It isn’t normal for a man to put his hand on a young woman’s lower back at an interview,” Barry insists. Glamour was first launched by Condé Montrose Nast as Glamour of Hollywood in 1939, but today’s readers are more attuned to TV than cinema. The magazine’s appeal is not limited to the big cities on the east coast, sales stretch across the US.

From a young age, Barry sought a career in media. She saw herself as a version of RTÉ newsreader Anne Doyle, interviewing Celtic and Ireland goalie Packie Bonner. She wondered could she ever be RTÉ’s southern correspondent and joked “when is Paschal Sheehy going to die?” For now, the Ballincollig dynamo is content to settle for a life of Glamour.

Fearless: Samantha Barry is available to stream on the RTE Player