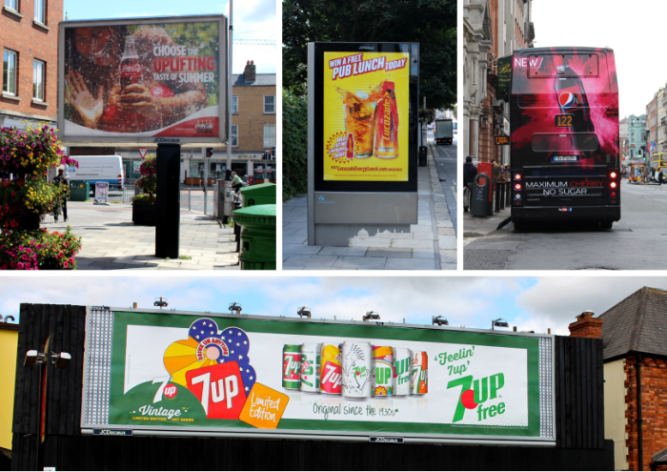 UK-based Posterscope has bought PML Group, Ireland’s leading out of home (OOH) advertising specialist, for an undisclosed sum. Following completion of the deal, PML will be part of the Posterscope worldwide network, which is part of Dentsu Inc. Established in 1982 by Jimmy Cashen and the late Gerry O’Donoghue, PML has offices in Dublin and Belfast.

The deal marks something of a reversal as in 2007 PML bought out Posterscope’s Irish operations following protracted negotiations. With 41 employees, PML comprises PML, Source out of home and the Poster Audit Bureau. WPP’s Kinetic is its direct rival. 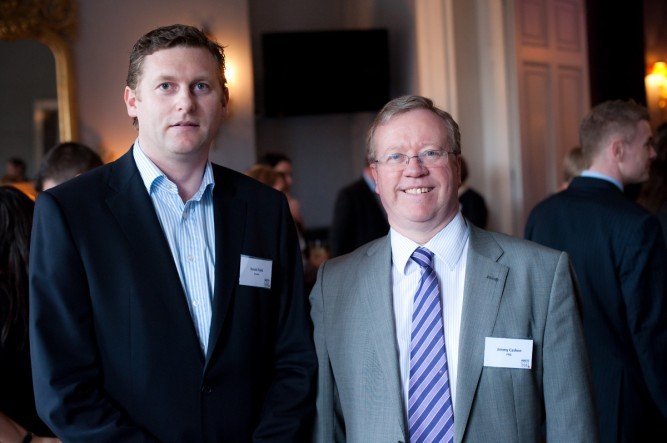 The Irish OOH market is currently worth €70 million in the Republic and £15m in the North with the market predicted to grow by six and three per cent respectively in 2015. In a media statement, it was said that Cashen, pictured (above right) with David Field, is to remain on as group managing director reporting into Posterscope’s global president Annie Rickard.

Completion of the deal is subject to the approval of certain conditions.