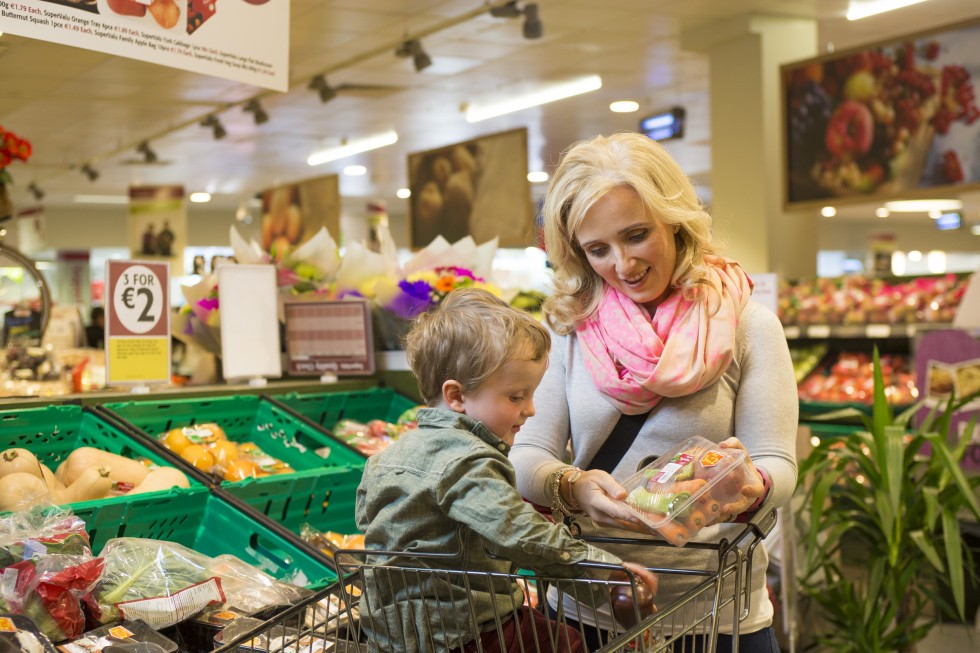 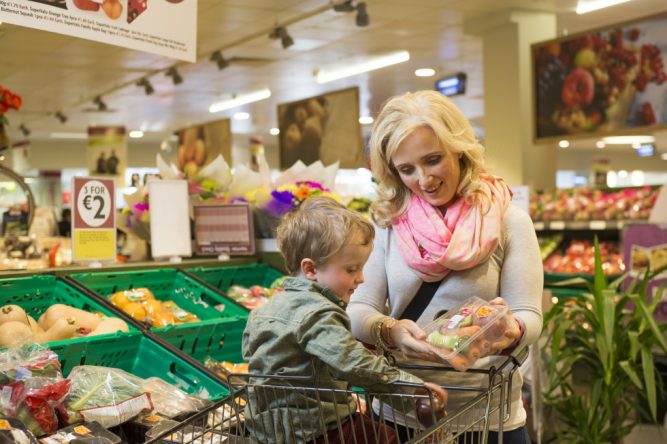 Grocery spend in Ireland hit €1.2 billion in the four weeks to the end of December as Irish shoppers spent an extra €32.5 million over the Christmas period in comparison to the same time last year, new data released by Nielsen shows. With Christmas Day falling on a Wednesday, the Irish market enjoyed a sharp increase in grocery sales in the run-up.

Food, drink and household sales rose by 15.3 per cent compared to the same week in 2018. As a result, Irish shoppers over the four week period spent 2.7 per cent more on groceries than they did during the previous Christmas. The extra spend saw the average weekly grocery spend per household increase from €165 to €182 last month.

The best performing category was chilled groceries, up by 4.2 per cent, with gains of €9m in sales in the last four weeks, as well as frozen, up by 4.3 per cent and bakery, up by 4.1 per cent. Pet food sales rose by 5.2 per cent and confectionery by three per cent.

Alcohol, which is usually an area of strong growth over the Christmas period, saw a decline of 2.9 per cent, with sparkling wine and champagne experiencing the biggest decline of 11.3 per cent. Total beer value sales also declined over the four weeks, with ale down by 2.6 per cent, lager down 3.3 per cent, cider, -4.5 per cent and stout down by 6.8 per cent.

Whiskey was the only product in the spirits category in which sales grew, up by 4.3 per cent, while gin, which saw a 29 per cent growth in 2018 – fell by 0.3 per cent. In contrast, sales in non alcoholic and low alcoholic beer grew by 27.2 per cent compared to the same period in 2018, valuing the market at €795,000 in the last four weeks of December.

Combined market share for the discounters Aldi and Lidl increased by 4.5 per cent, while the multiples, which includes Tesco, SuperValu and Dunnes, saw an overall small value decline of 0.2 per cent. However, sales at the discounters and multiples picked up pace in the last two weeks, with sales growing to 5.5 per cent and 2.7 per cent respectively.

Meanwhile, convenience stores grew at 5.1 per cent in the last four weeks, in comparison to two per cent for the last 52 weeks. Nielsen’s Karen Mooney said Irish consumers chose to spend less on alcohol and more on low or no alcohol products, which could be a reflection on wellness trends. They shifted spend in other areas, choosing to invest heavily in their pets.