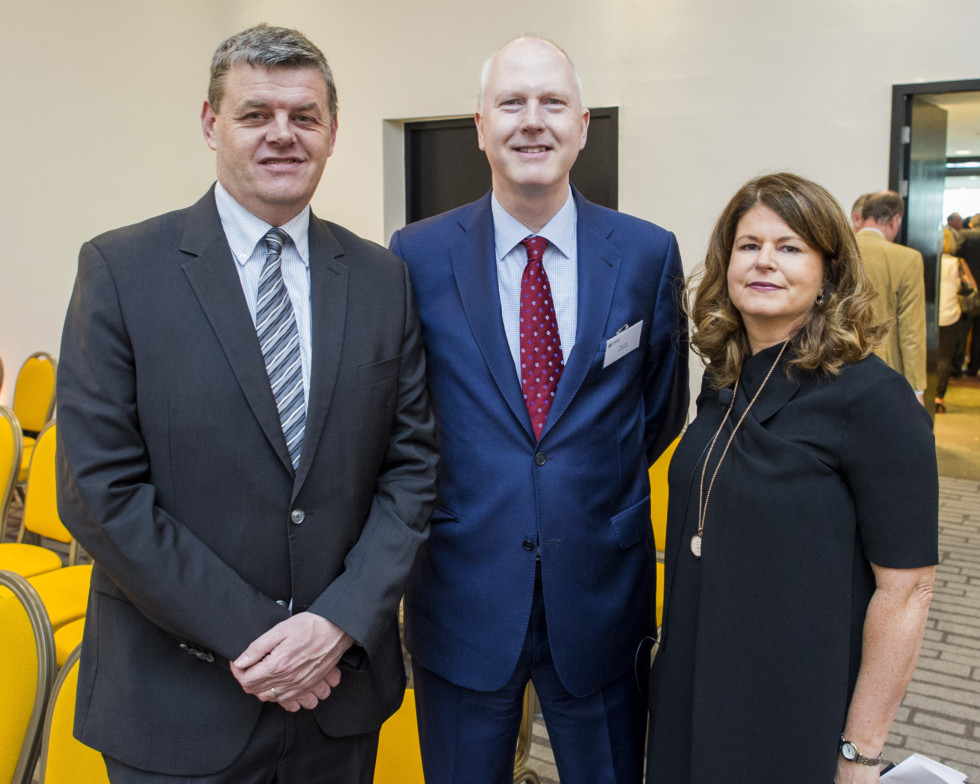 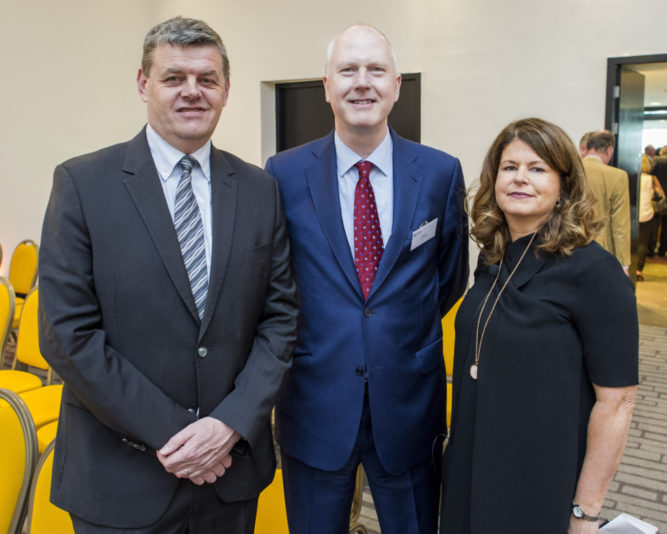 One in four retail sales delivered by media are driven by print ads and every €1 spent on press ads returns as much as €39 to retailers. The medium is 1.5 times more effective than radio in delivering return on investment, research for Independent News & Media (INM) claims. Every €1 spent on print ads returns up to €8.10 for finance companies, the study indicates.

The Book of Evidence findings were presented by INM at a breakfast briefing for agencies.

The first 12 months of INM’s Customer Research Survey (CRS) included Amárach Research doing 13,000 face-to-face random interviews with buyers of 30 daily titles and 50 weekend titles in store. The study is said to be the biggest continuous survey of newspaper buying in Ireland and the UK. Is a newspaper still relevant? CRS gives a 83 per cent positive response.

The average buyer spends 66 minutes with a daily newspaper. The Irish Independent scored 70 minutes and the Sunday Independent 101 minutes. Nine in 10 consumers have an emotional attachment to newspaper supplements and eight out of 10 believe they offer value for money. INM also commissioned Ignite Research to carry out an econometrics study.

The research relies on three years of data and over 20 million data points.

INM has confirmed acquiring the remaining 50 per cent of CarsIreland.ie for an undisclosed fee. Launched in 2004, the website has nearly 1,000 dealers advertising 40,000 used, new and classic cars for sale each month. Earlier this year, INM bought four magazines from Belfast publisher Greer Publications – again for an undisclosed sum.