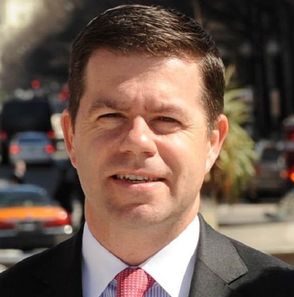 Teneo Holdings, the New York company which provides PR services and owns Dublin agency group PSG Communications, is lining up a stock market IPO valued at up to $1 billion (€890 million) in the coming months. Teneo, which has 575 staff around the world, was co-founded by former Irish Examiner journalist Declan Kelly, pictured.

The company has expanded in recent months and bought PSG in July. PSG was formed by the merger of Pembroke and Slattery agencies and is run by former Dublin GAA footballer Mick O’Keeffe. Teneo also signed up former Ireland and Lions rugby player Brian O’Driscoll as an adviser in its sports division and he works out of the company’s London office.

Kelly, who once had ties with the Clintons, is a brother of Labour TD Alan Kelly.