Virgin signs up as Gogglebox sponsor 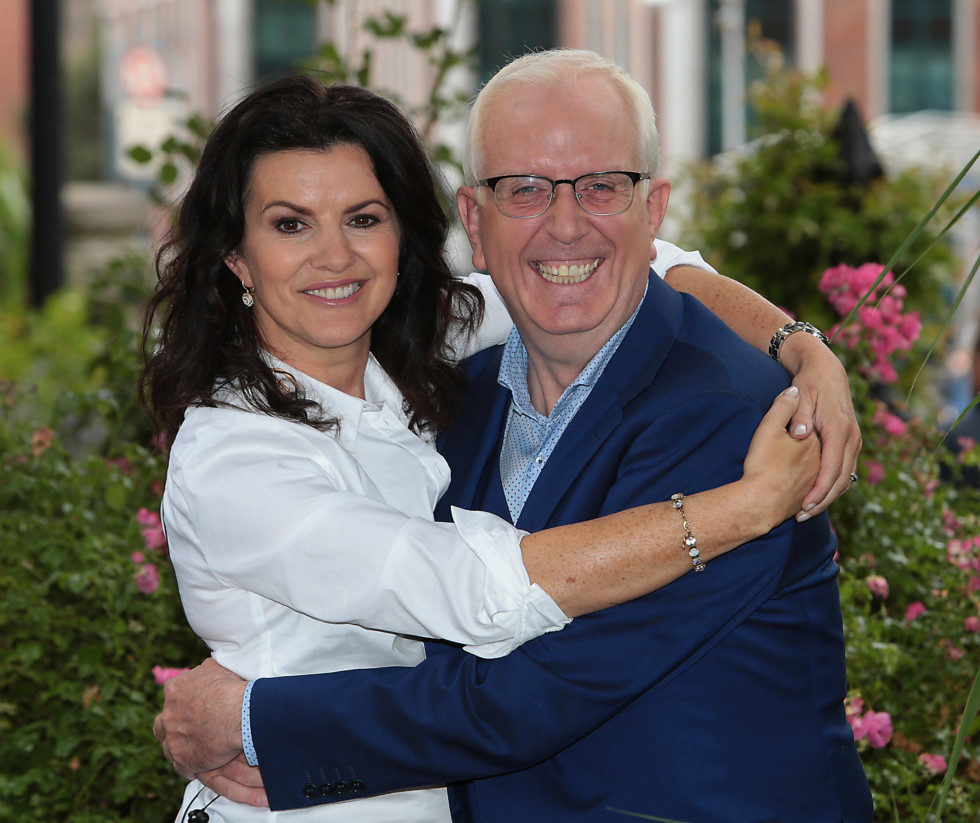 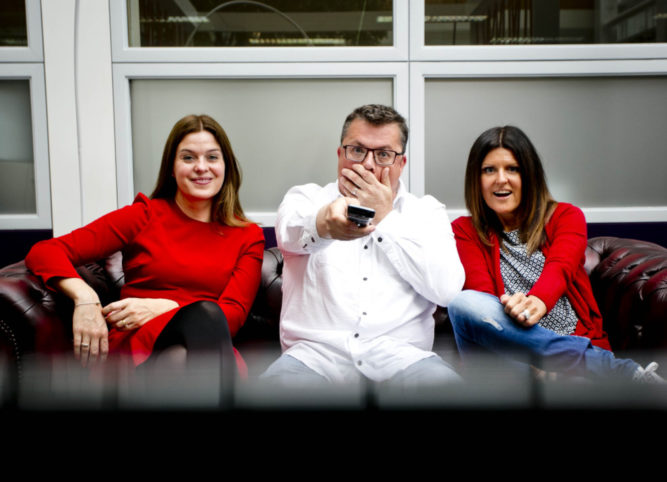 TV3’s parent company Virgin Media has been announced as sponsor of TV3’s Gogglebox which starts soon. The viewer-watch series popularised by Channel 4 is Virgin’s first foray into TV sponsorship. “We’ll be using our connection with the show to highlight our own TV offering,” Niamh O’Driscoll, senior brand and communications manager, Virgin Media, said.

Virgin customers will also have access to exclusive clips and apps on the move. Gogglebox is narrated by Deirdre O’Kane and Rory Cowan from Mrs Brown’s Boys. Gogglebox creator Tania Alexander was in Dublin for the announcement. She is director of factual entertainment for Studio Lambert, part of All3Media and a sister company of Virgin Media.