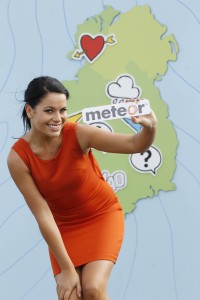 French agency Publicis is dropping QMP from its name as part of a rebrand tieing in with its move to new offices. QMP refers to agency founders Conor Quinn, Charlie McDonnell and Terry Pattison. Quinn resigned as executive chairman in 2005, while Pattison retired from the business. McDonnell died some years ago.

Today, Irish directors own 83 per cent of  the agency, with Publicis having the remaining 17 per cent.

The name change comes as Publicis prepares to move to The Observatory building, 100 metres up the quays. The agency awaits word on Meteor, which is currently out to pitch. Boys and Girls and Rothco are also in the running. The review coincides with Eircom entering examinership with debts of €3.8 billion.

Meanwhile, Marketing.ie has learned that Publicis has been appointed to handle DoneDeal, following a creative review which also involved McCann Erickson, Ogilvy and Target McConnells. A spokesperson for DoneDeal said the classified site will launch its first national ad campaign next month.