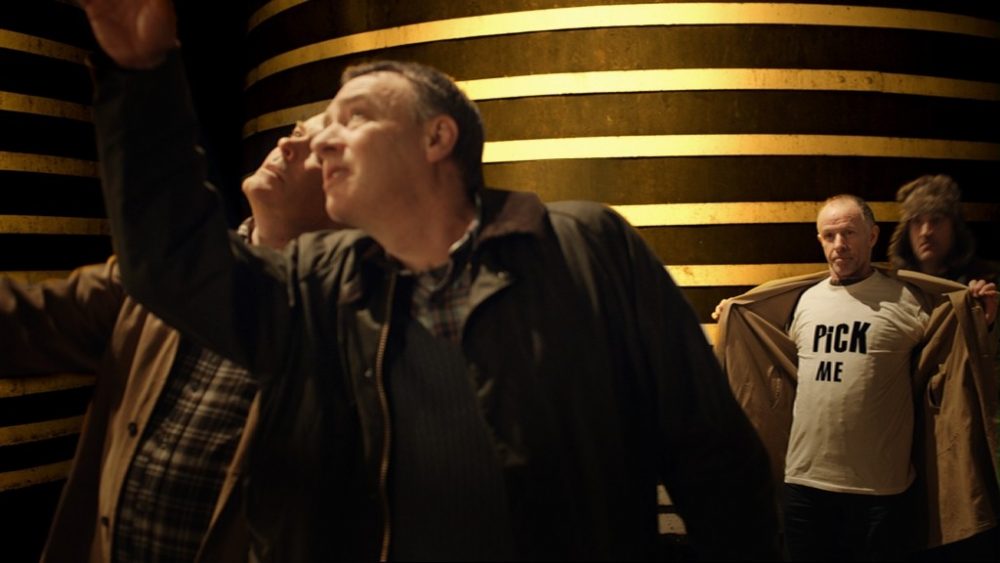 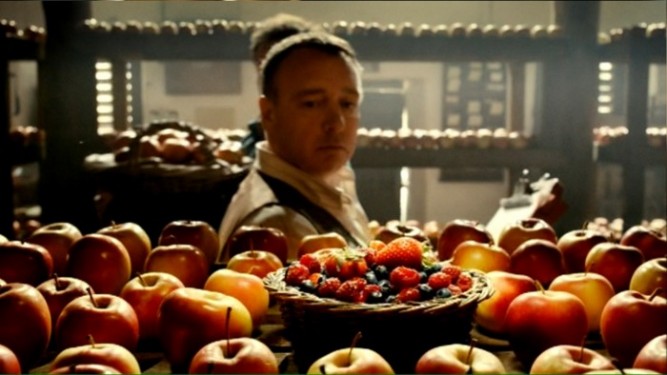 RBR, founded by former Lowe boss Sir Frank Lowe and Paul Weinberger in 2002, also handled a number of campaigns for Magners Cider, which for brand ownership reasons is the name given to Bulmers in export markets. RBR earned a reputation for its Tesco and Heineken work. But its Bulmers’ campaigns failed to build on Young’s groundbreaking ads.

Bulmers and Magners both won Marketer of the Year awards, for John Keogh in 2001 and Maurice Breen in 2006. McCannBlue and Ogilvy also pitched for Bulmers.