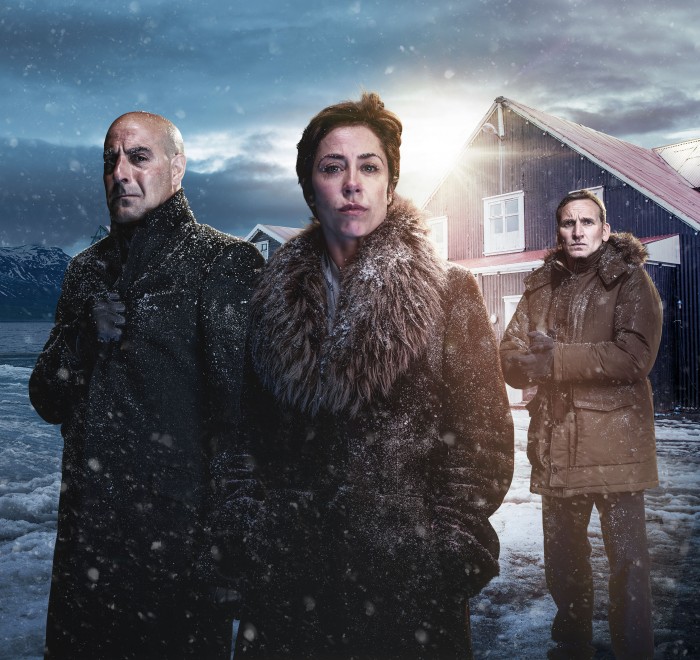 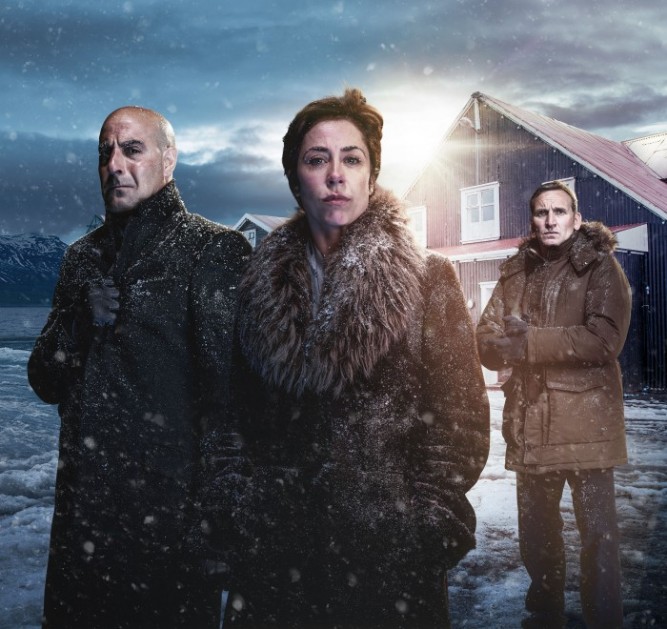 To mark the network premiere of Fortitude on Sky Atlantic this week, Sky Media Ireland has created a ice-themed ad break. Fortitude has been described by The Times as “one of the most anticipated TV shows of 2015”. It tells the story of a close-knit Arctic community which starts to unravel when a mysterious death threatens the town.

Sky Atlantic’s channel sponsor Volvo has shot some Fortitude-themed sponsorship idents in Scandinavia to open and close the break. Advertisers appearing in the break itself include Coors Light, Sony Xperia Z3, Red Bull and Laya. The ad break was created and curated by Trina Gleeson, sales controller at Sky Media Ireland.