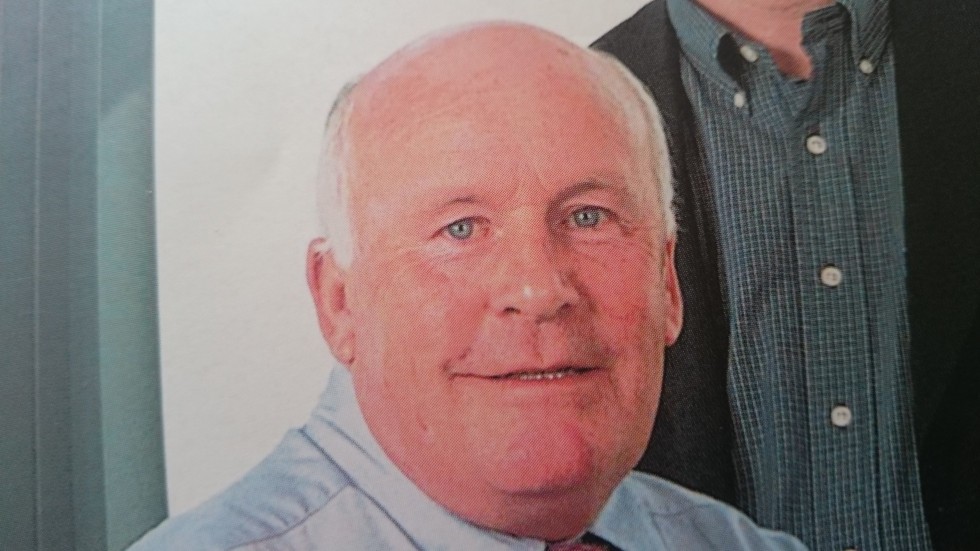 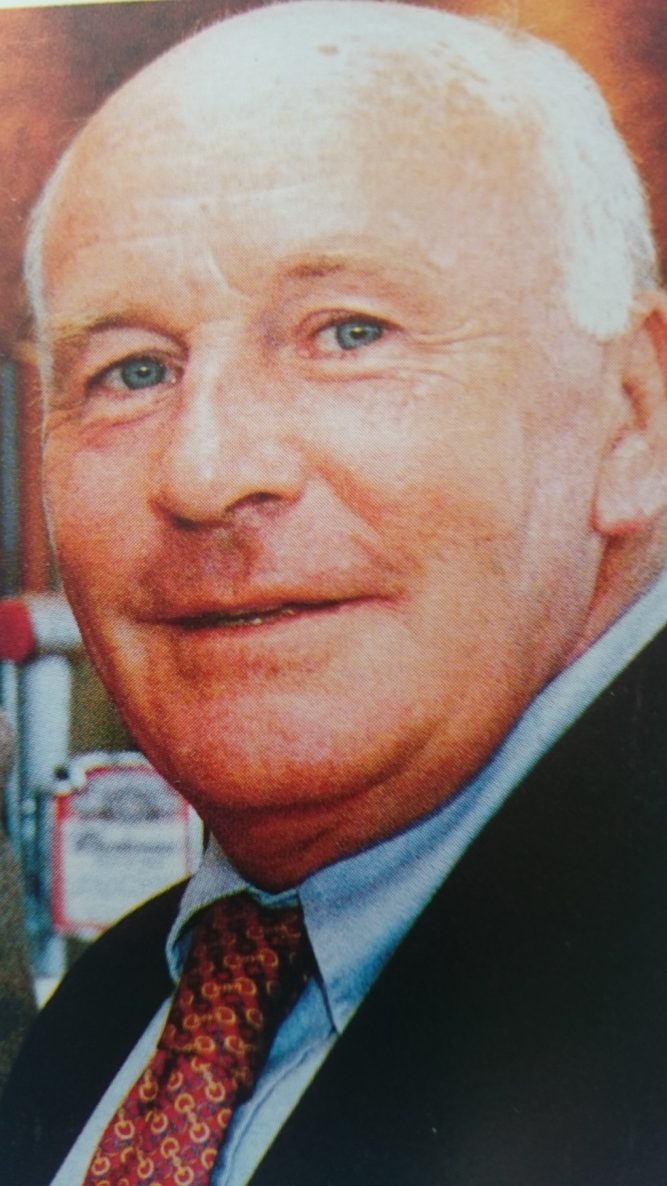 The death has occurred of Conor Quinn, a founder of the creative advertising agency Quinn McDonnell Pattison (QMP), which evolved into Publicis. Before he became a director and shareholder in QMP, he worked his way up from junior client service roles at Frank Young-led Wilson Hartnell and had a stint at Irish International during the days of Mack Kile.

Quinn started QMP in 1973 with Charlie McDonnell and Terry Pattison.

Quinn was more or less proved right in predicting in a Marketing interview in 2005 that every agency in Dublin worth talking about will be owned by the global groups. Although short in height, he was a larger than life character whose presence could be sensed once he walked into a room. A golf enthusiast, he loved nothing more than being part of lively gatherings.

Despite one of his brothers, Ruairi, being a Labour Party leader and Government minister, Conor was heavily involved in Fianna Fáil at one stage. He once told Marketing that if he had not chosen advertising as a career, he would probably have gone into politics. “But if you’re going to have a serious run in politics, you must have the guarantee of a steady income.”

In a tribute, Padraig Burns, managing director, Publicis said like all leaders, Conor Quinn sought and gave advice when needed. “He was an excellent mentor and went on to counsel business students in his retirement,” Burns said. He had a huge love for all sports and demonstrated an intense competitiveness which he brought to his business life.”

He said Conor loved Publicis with a passion.

On his retirement, he remained great friends with a number of clients and ex-colleagues and closely followed the fortunes of the agency. “Conor, we will miss your warmth, your leadership and your sense of fairness, your infectious smile, your competitive spirit, your positive nature and your ability to never concede an argument,” Burns added.

He and former Publicis director Claire Cluskey launched pitch doctor agency Empirica. Sadly, in more recent years, his health was burdened by cancer and dementia. He is survived by his wife Hilary, daughter Ciara and sons Ronan and Cillian. His funeral will take place privately but it can be viewed online on Wednesday at 11am on www.foxrockparish.ie