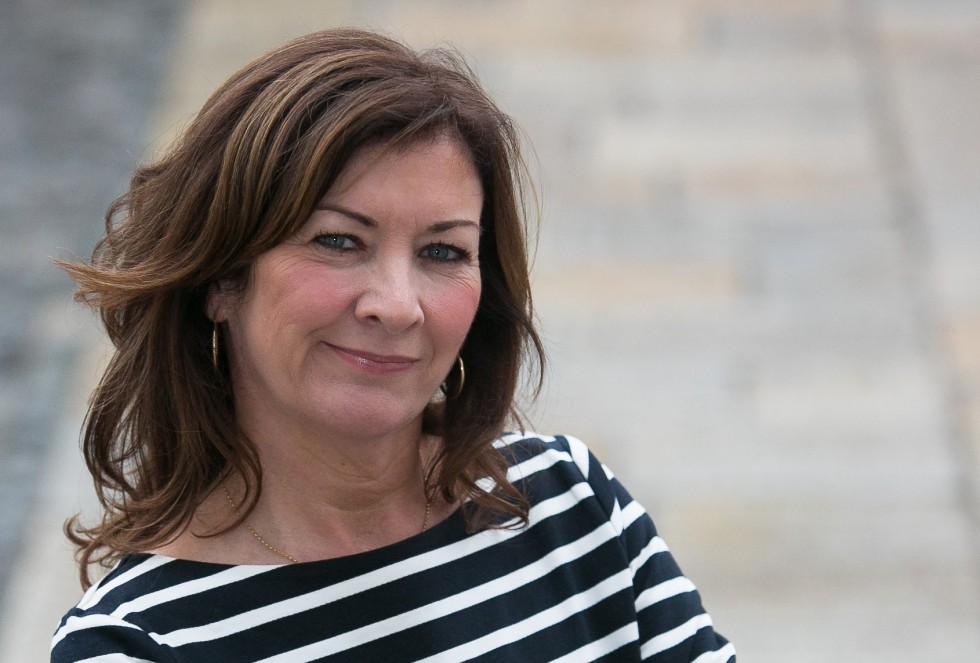 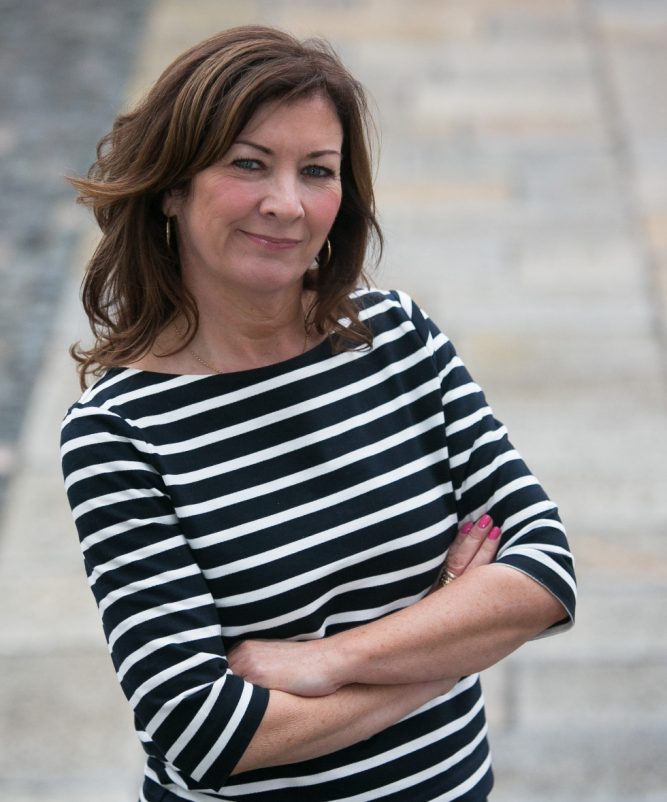 One of the country’s biggest news media groups, Reach, plans to move to a combination of office and home working for its teams across its Dublin, Cork and Belfast bases. The publisher of the Irish Daily Mirror and Irish Daily Star will retain offices in Dublin and Belfast where more than 90 per cent of its staff worked from before the pandemic started.

Joanne McGreevy (pictured), marketplace publisher for Reach in Ireland, said the group conducted a survey of staff across the UK and Ireland which showed a majority found home working suited their needs but with access to an office hub. “So we’re investing in our hubs in Dublin and Belfast to provide more modern, flexible working environments,” McGreevy added.

Reach staff will benefit from more flexible working arrangements in Cork where its Cork Beo title is based. The announcement coincides with a restructure of some of its editorial operations, a move which is intended to help the publisher achieve the potential of its national titles following the acquisition of the Irish Daily Star brands from INM late last year.

Irish Mirror picture editor Zoe Watson has been promoted to group picture editor, with Ciaran Burns made deputy group picture editor. The publisher has also recruited its first finance manager for Ireland, Lorraine Tumilty, who will join the business towards the end of April. A new editorial role in its Cork newsroom will be announced soon.