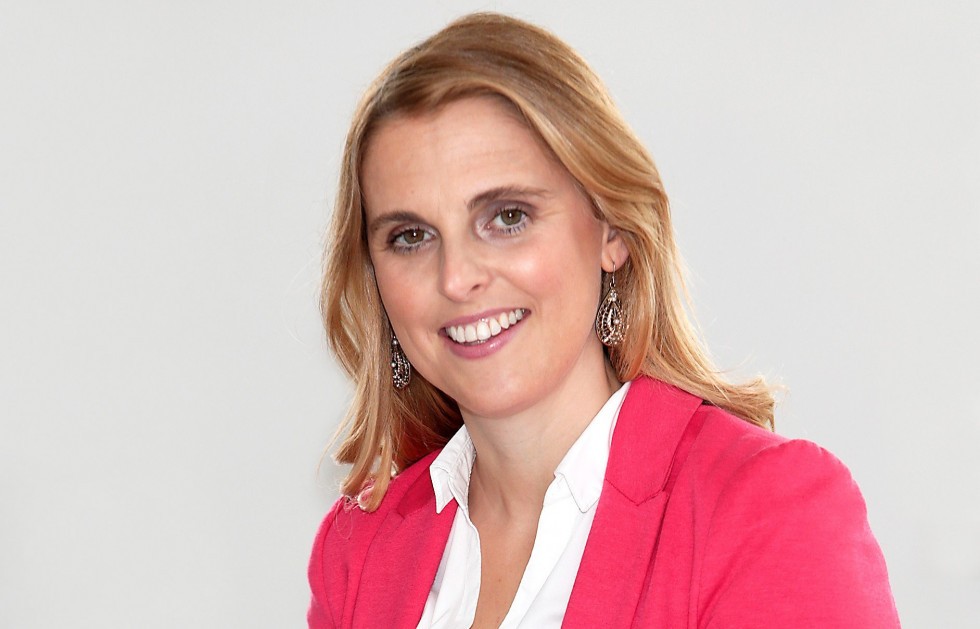 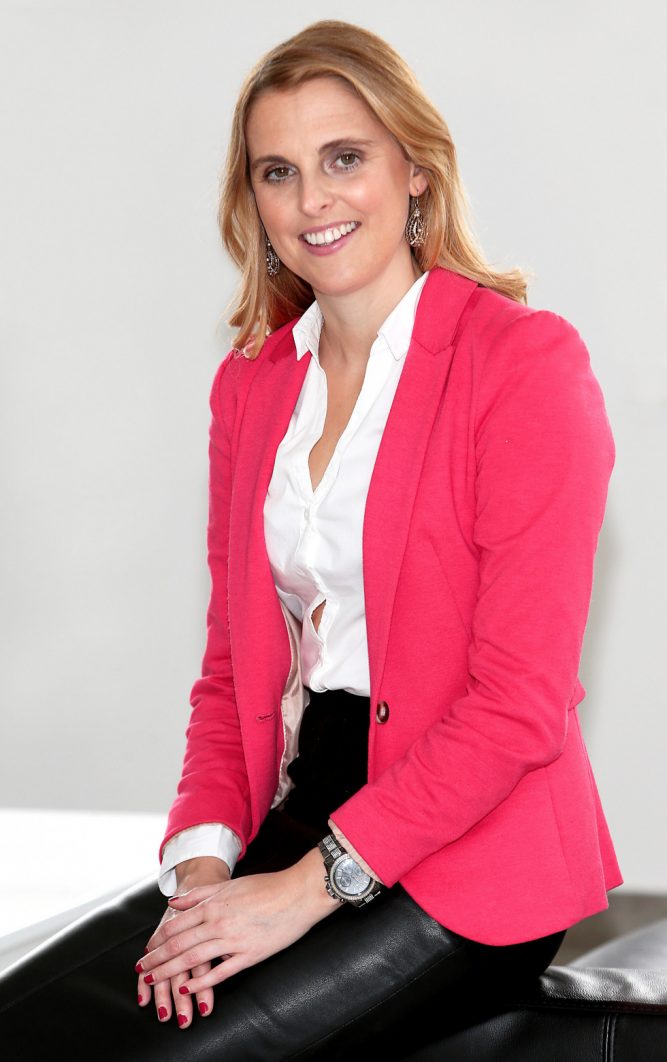 Virgin Media Television has announced a number of new appointments as part of a reshuffle following the planned departure of Paula McCarthy as head of Virgin Media Solutions (VMS). After three years in the role and 13 years with the broadcaster, McCarthy (pictured) will take up an opportunity in another sector once she leaves VMS at the end of April.

Former Dentsu group trading director Sarah Murphy has been appointed to the newly-created position of investment lead, supporting Frankie Carty in his new position as head of agency business and trading. Carty joined VMS in 2019, having been director of Core Investment. He is responsible for a brand campaign team across all product lines.

Tara Moran takes on the new role of head of client solutions. She will lead ad sales across linear TV, VOD, experiential and third party platforms. She joined VMS from Maximum Media in 2019 as head of partnerships and innovation. She will take up the position on her return from maternity leave, with Ben Mulligan assuming the role in the meantime.