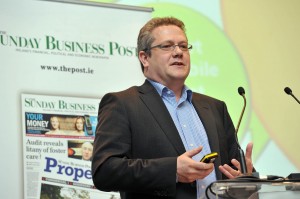 Red C Research & Marketing and OI Research, formerly known as Outsourced Insight, have merged their interests. The agreement will see a new agency formed which will be one  of Ireland’s biggest independent research groups. Red C is run by Richard Colwell, a former director of Lansdowne Research. The agency is well known for its monthly polls for the Sunday Business Post which it has conducted since 2004.