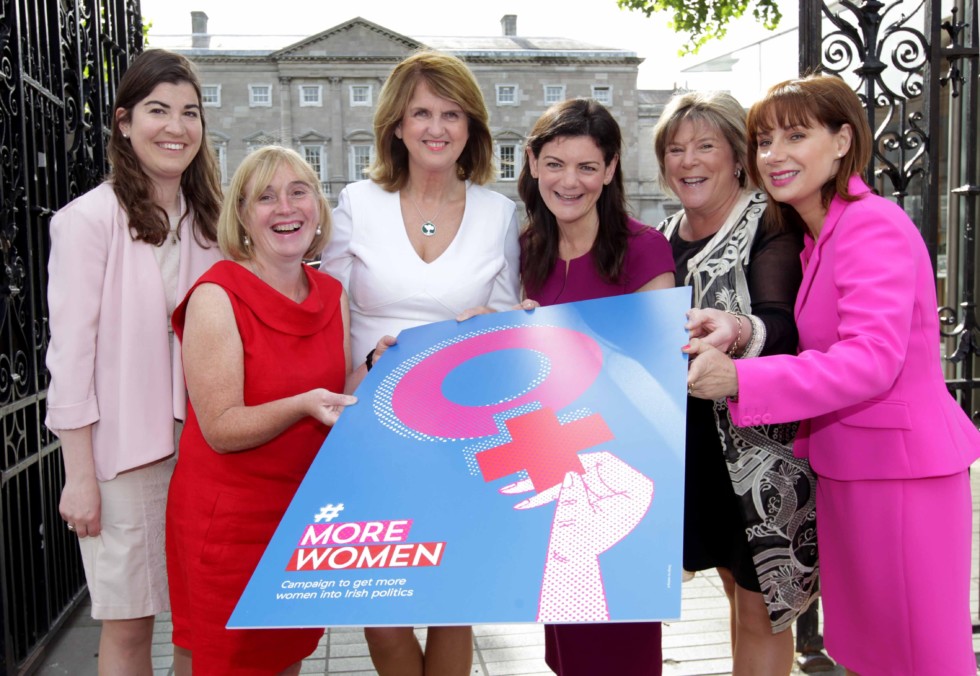 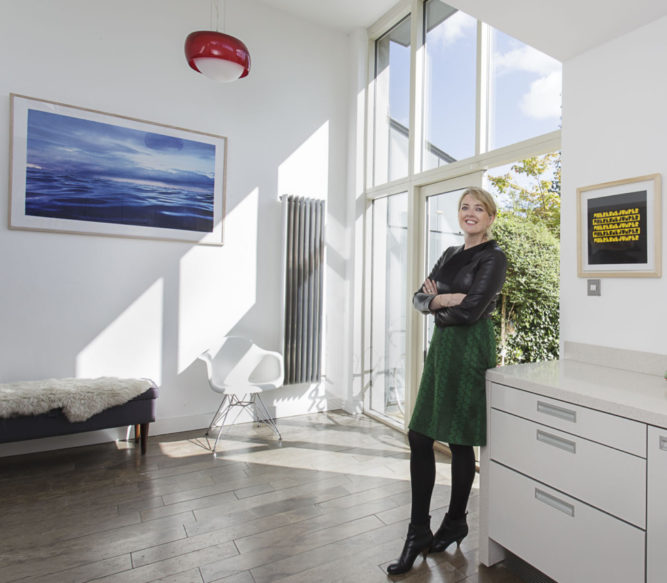 Design and branding agency Red Dog’s work in support of Women for Election has helped raise almost €32,000 at the half-way stage of a crowdfunding push. Women for Election co-founder Niamh Gallagher said the design raised awareness of the goal of getting more women elected by engaging a younger audience. The campaign hopes to raise €50,000 to subsidise training 300 women to stand for election and improve the gender balance in Irish politics.

The agency, run by Mary Doherty (above), created the campaign identity, with links to the crowdfunding website at https://www.indiegogo.com/projects/morewomen#/. Red Dog also designed the #MoreWomen hashtag, campaign card, badges, beanies, totes and T-shirts. Doherty said the wearables are proving popular with donors and will continue to raise awareness of Women for Election’s goals long after the crowdfunding campaign ends.

“We reckoned Women for Election needed to engage a younger audience who would appreciate quality creative and enjoy the good karma of helping get more women elected,” Doherty said. “We believe the illustrative element gives the campaign energy and impact, particularly on social media channels.’’ Donors can support the campaign by buying perks from as little as €5. The perks include a limited edition screen-printed poster on sale for €40.

Red Dog donated its services free of charge. The campaign has also received support from poets, writers, historians and photographers, including Doireann Ni Ghriofa, Martina Devlin, Pat Liddy and Beta Bajgart, who are donating experiences and poems, readings, walking tours and books. The campaign, run entirely by volunteers with backgrounds in areas such as finance, PR and web design, is also targeting larger donations.

For €300, a donor can sponsor a woman on Inspire, Women for Election’s one-day programme designed to provide an introduction to political life for interested women. And for €5,000 a donor can help Women for Election put 20 women through that programme. The organisation was founded in 2012 by Niamh Gallagher and Michelle O’Donnell Keating.