Red Rock to debut on BBC next week 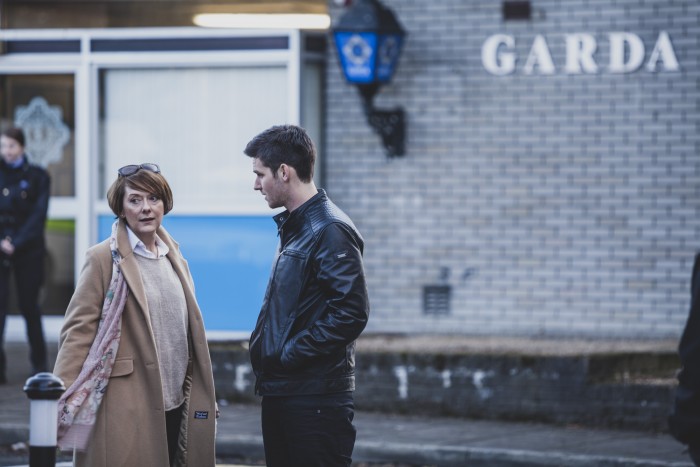 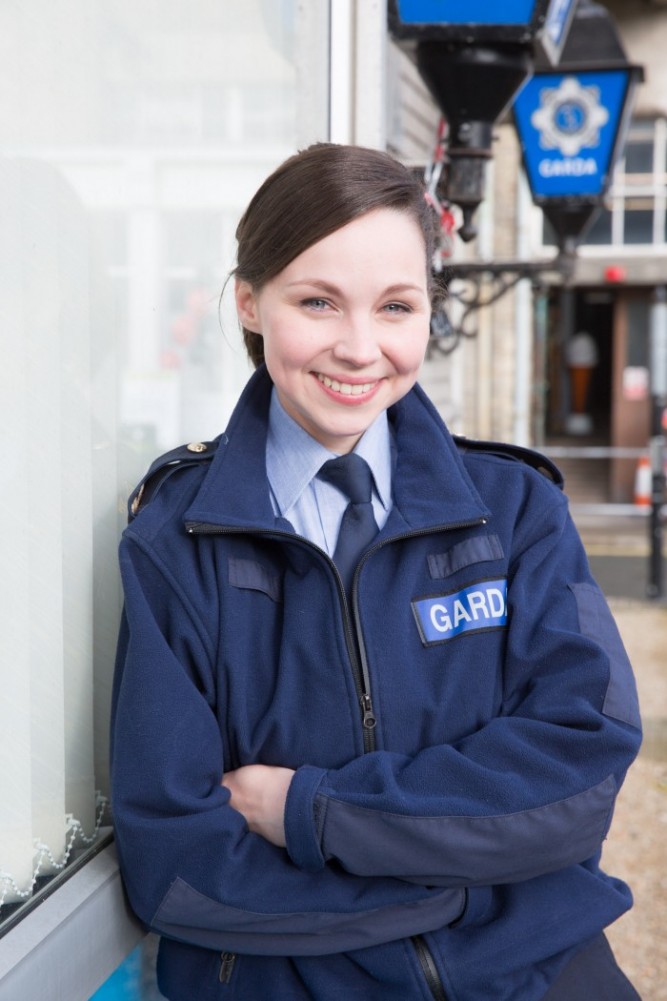 TV3’s award-winning Irish drama Red Rock will make its debut on British TV next week when it airs on BBC One at 1.45pm next Monday. Set around a busy Garda station in a fictional seaside town in north Dublin, the soap follows the Hennessys and the Kielys, two local warring families and the police that come between them. When a bloodied and lifeless body is found on the pier, a longstanding dormant feud between the two families reignites.

Commissioned by TV3, the series is executive produced by Ed Guiney of Element Pictures and John Yorke of Angel Station, previously known as Company Pictures. The drama has been a major success for TV3, now part of Virgin Media. The BBC acquired the rights through All3Media International. Since launching in January last year, the series has also been sold to Amazon Prime in the US and has won critical acclaim and Ifta awards.

Quote of the day: “How come there isn’t a racehorse called Germany Wins on Penalties?” – Irish Independent sports writer Vincent Hogan on the Sean O’Rourke show on RTE Radio 1