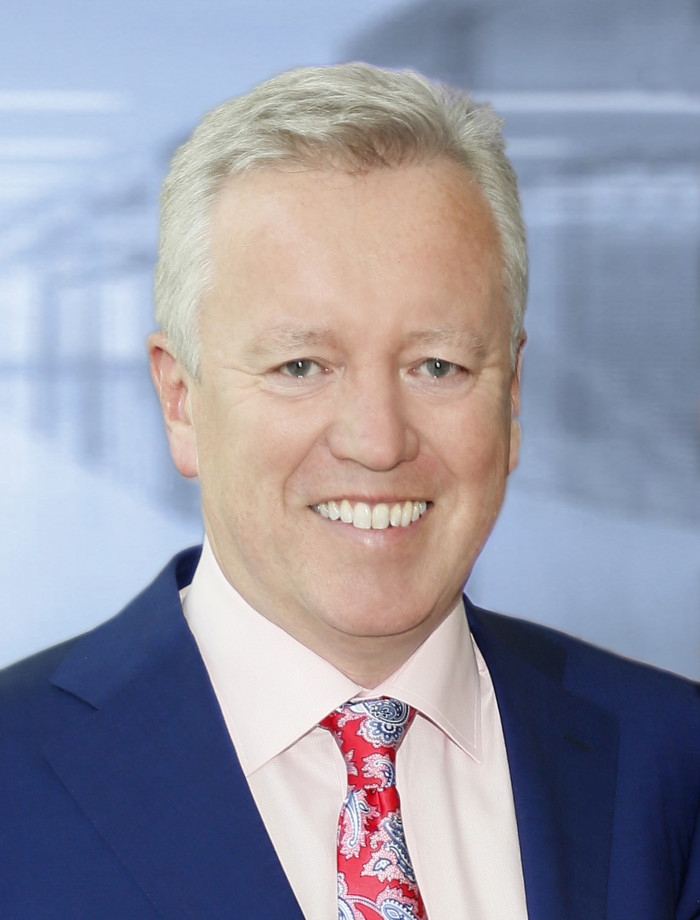 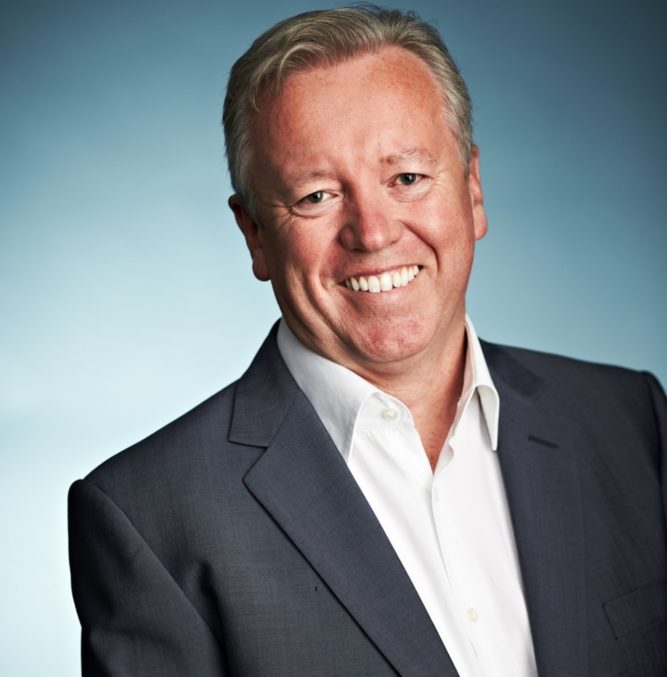 Dubliner John Saunders, president and CEO of PR agency FleishmanHillard, has been named in PR Week’s Power List today. It is seen as a major honour for Saunders and the 85 FH offices he runs worldwide. The PR Week Power List names the top 50 most influential people in global PR across the board.

PR Week says the “50 game changers are redefining the role of communications and marketing and elevating their brands and agencies to the highest levels on a global scale.” The publication asks mentors, colleagues and friends to best describe what makes the PR pros special. “As the first non-American CEO of FleishmanHillard, and one of the few among major agencies, he brings a global perspective that’s innate and immutable.

“Whether walking with CEOs or CCOs, ambassadors or sheiks, prime ministers or presidents, John’s class as a human being first has become his most potent calling card for a firm on the cusp of another great run,” Dave Senay, former president and now senior counsel to FH, said in his nomination. Saunders, 58, was appointed FH’s president and CEO last November. He was previously president of FH’s Europe, Middle East and Africa (EMEA) region.

He now resides in St Louis, Missouri, where  the agency’s HQ is located.

In 1990, he founded Fleishman-Hillard Saunders (FHS) with Rhona Blake and Julian Davis.