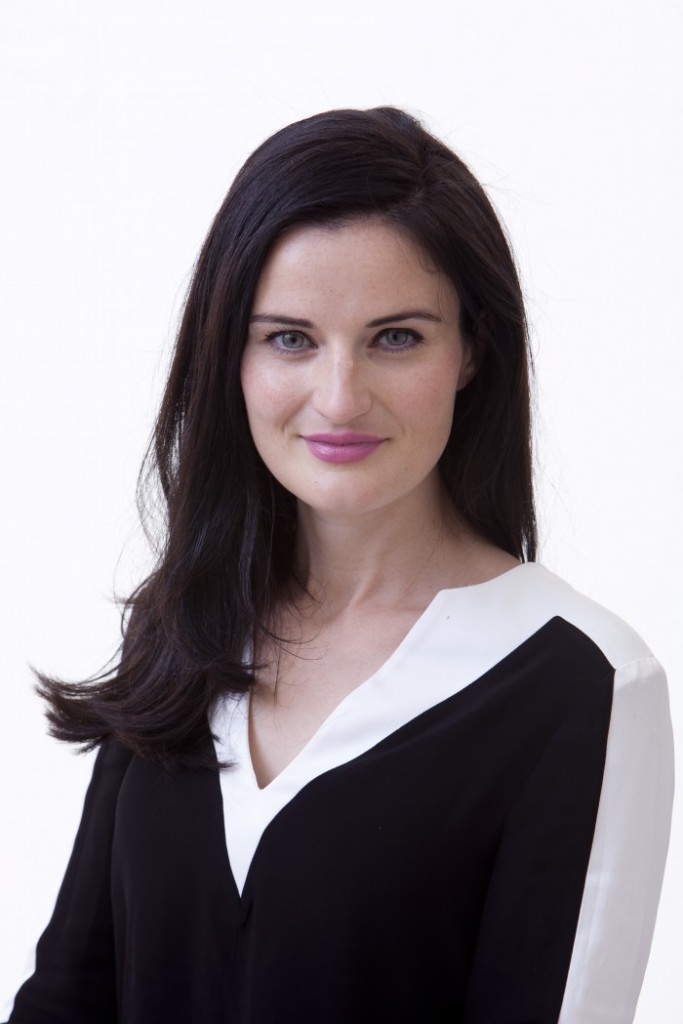 Mary Regan, political reporter with the Irish Examiner, is joining UTV Ireland as political editor. Born in Galway, Regan began her career as a reporter for RTÉ before moving into politics as a weekly columnist for Village magazine. She joined the Irish Examiner in 2006, where she reported on the bank guarantee, the IMF bailout, the collapse of the Brian Cowen-led government and the 2011 presidential election.

She covered events at the European Parliament and European Council meetings, as well as writing about human rights and other political issues from Cuba, Ethiopia and Uganda. In 2012, she was invited by the US State Department to visit Washington DC to take part in the International Visitor Leadership Programme for emerging young leaders. UTV Ireland will broadcast an early-evening news programme, Ireland Live.