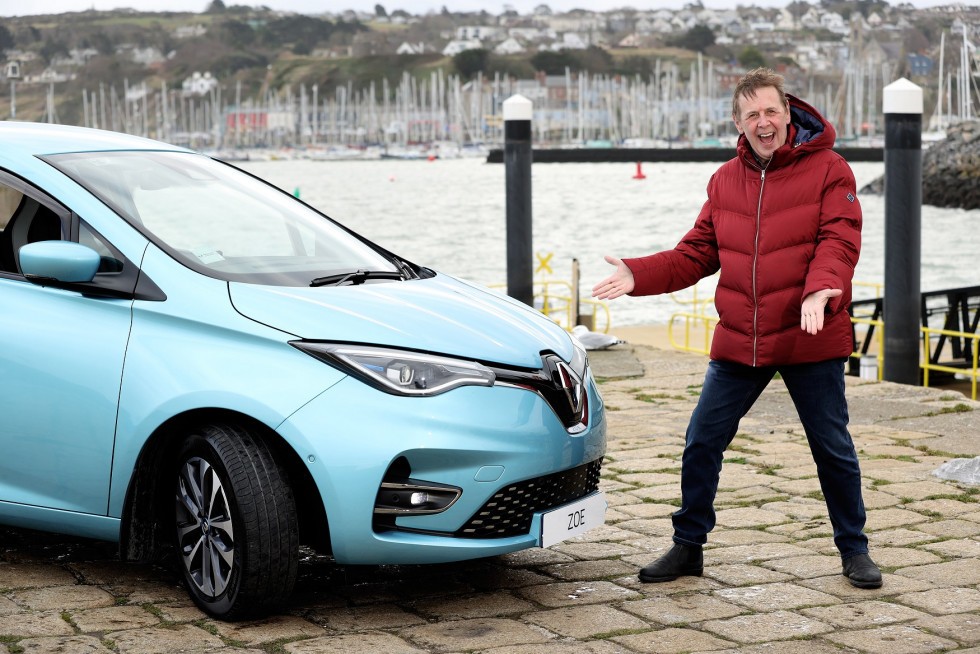 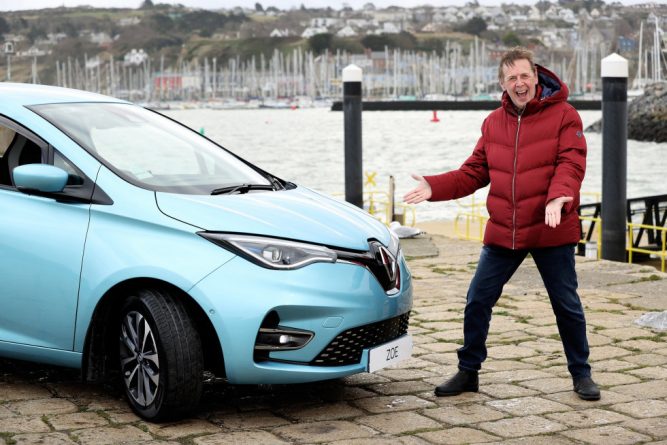 A lot has changed in 10 years – fashion, hairstyles, technology –  but one thing that has remained the same is the popularity of the Ian Dempsey Breakfast Show on Today FM, which remains the biggest breakfast show on commercial radio. Renault celebrates a decade of its partnership with the Today FM show and also its claim to be Ireland’s top electric vehicle.

Despite new working from home habits and later commuting times, Dempsey continues to wake up the nation entertaining an audience of almost 180,000 each weekday morning from 7-9am. Over 10,000 new listeners have tuned into the award winning show since the pandemic hit in March last year. Dempsey is pictured with the new Renault Zoe electric car.