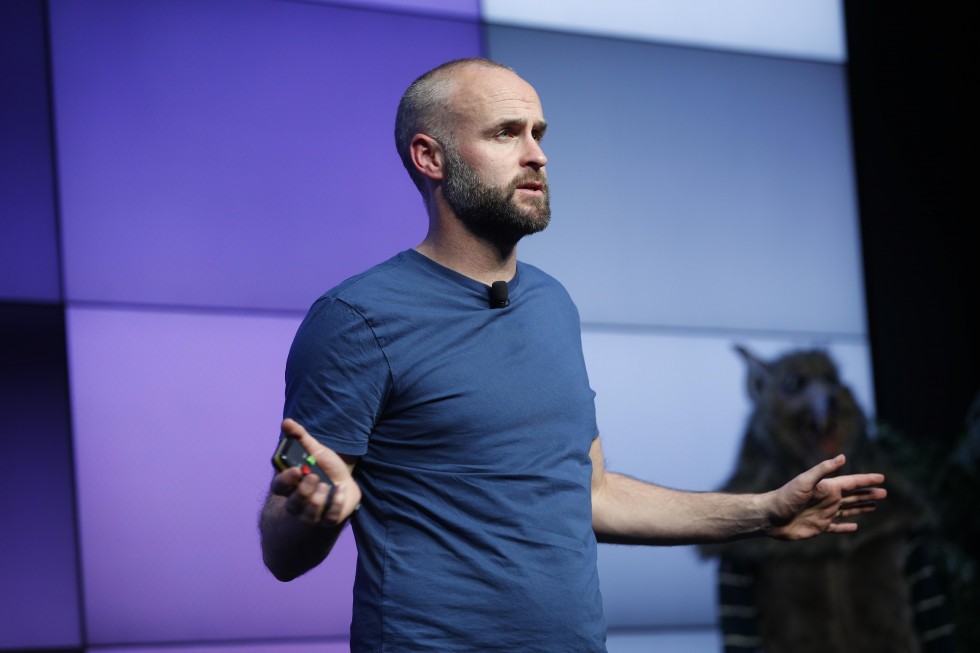 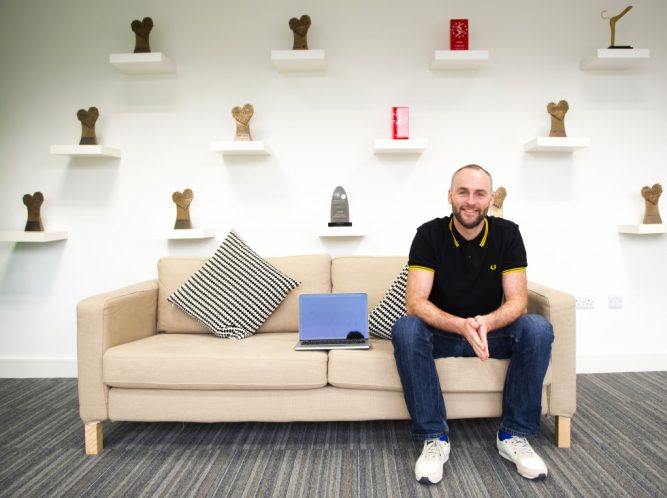 Irish online retail sales grew by as much as 159 per cent in 2020 up from an average annual growth of 32 per cent between 2017 and 2019, Wolfgang Digital reports. The trend is based on an analysis of over half a billion euro of online spend, about seven per cent of the total Irish e-commerce market size. Amazon has cut its ad spend in Ireland by half post-Brexit.

Alan Coleman, CEO, Wolfgang Digital (pictured), said the news about Amazon presents an opportunity for Irish e-commerce retailers of all sizes to win new customers while the online giant develops its first fulfilment centre in Ireland. “Amazon’s move to temporarily halve its ad spend is a massive opportunity for businesses that can react quickly,” Coleman added.

The data shows that 67 per cent of Irish online retailers are in the ‘one million plus club’.

‘The club’ refers to merchants that turned over €1 million or more in online revenue. The figure is up from 41 per cent in 2019. The largest 15 per cent of Irish retailers claimed 84 per cent of total consumer spend, while the smallest 35 per cent – the long-tail of small Irish businesses – battled it out over a meagre one per cent of the e-commerce market.

‘On The Money: The Irish E-commerce Report 2021’ is available free to download at https://www.wolfgangdigital.com/blog/irish-ecommerce-report-2021