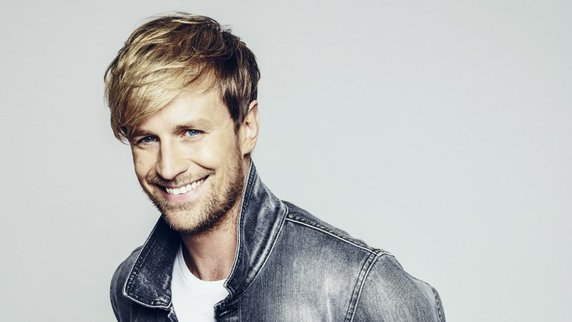 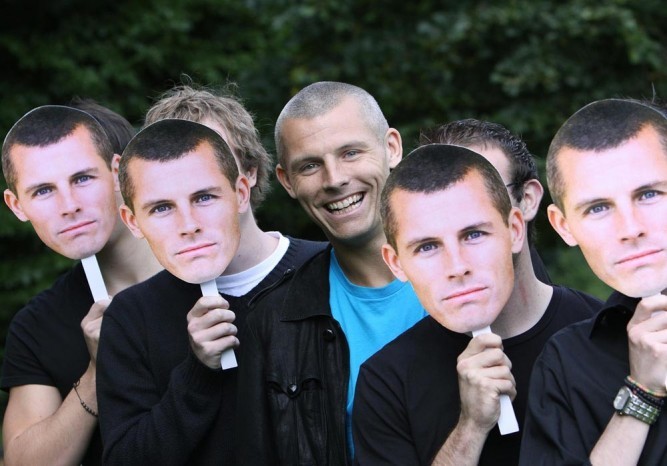 Renault Ireland is to sponsor Dancing with the Stars in a deal said to be worth €450,000.  The marque’s Mégane Grand Coupé will feature in stings around the show which sees 11 well-known faces take to the dancefloor. The celebrities – some who think they can bust a move and some with two left feet – will pair up with professional dancing partners.

Each pairing will have a new dancing genre to master every week, from the cha-cha, to mambo, to tango and they will have just seven days to perfect their routine before performing live. The line-up includes comedian Des Bishop (above), sports reporter Des Cahill, diet expert Dr Eva Orsmond, RTE reporter Teresa Mannion and Kerry footballer Aidan O’Mahony.

Amanda Byram and Nicky Byrne will present the 12 shows. Competitors will be scored by a panel of judges and viewers at home. All the contestants will be safe for the first two shows, but after that one celeb and dancing partner will leave the competition each week. Produced by Larry Bass’s ShinAwil, Dancing with the Stars starts at 6.30pm on Sunday, January 8.

Each Friday during the series, RTÉ One will run a preview show at 8.30pm called Can’t Stop Dancing, and hosted by Bláthnaid Treacy. Every week the show will go behind the scenes with Treacy getting all the low down from the judges, the professional dancers and the stars. It is said to be “a one-stop shop for all Dancing with the Stars gossip”.