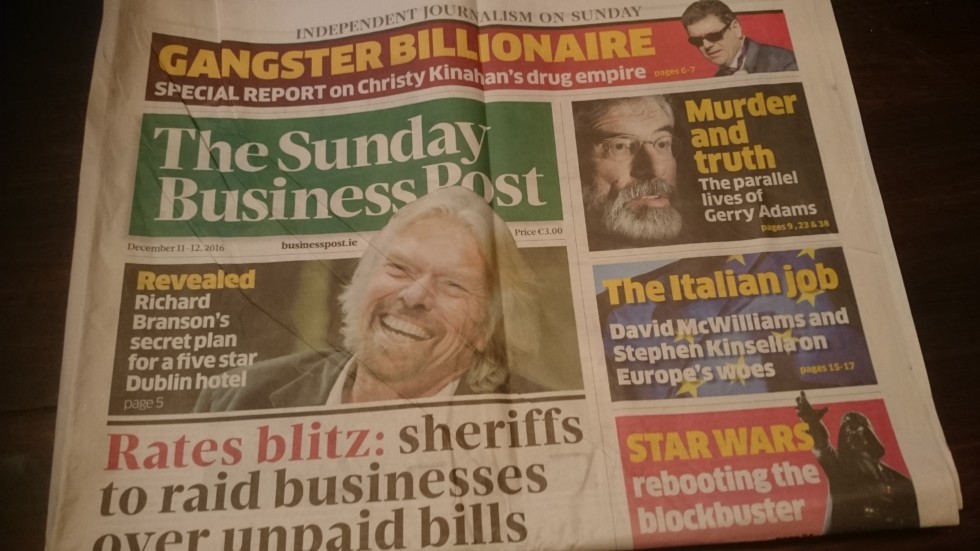 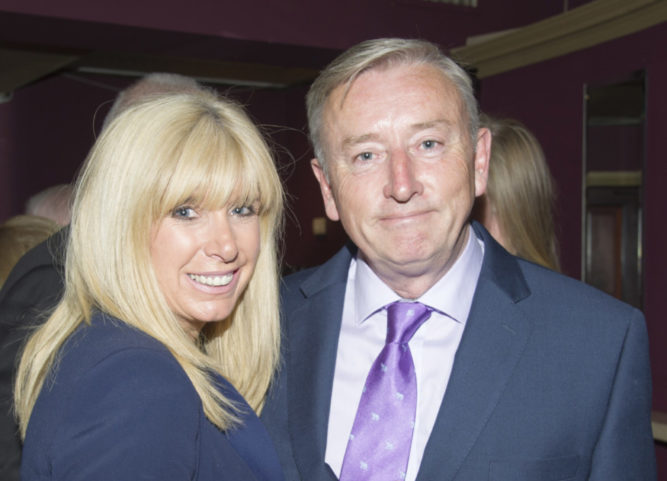 Siobhán Lennon has been appointed as the new chief executive of the Sunday Business Post by Sunrise Media, the holding company which publishes the newspaper. She replaces Paul Cooke who resigned from the position earlier this year. In her new role, Lennon will oversee the continued development of the business, which is chaired by Key Capital’s Conor Killeen.

Lennon was previously the company’s commercial director for the past three years, having joined from GroupM’s MEC media agency. Lennon previously worked with News International in a number of management positions, including group client service director. ABC figures show that the Business Post had average weekly sales of 31,364 copies (Jan-June 2016).