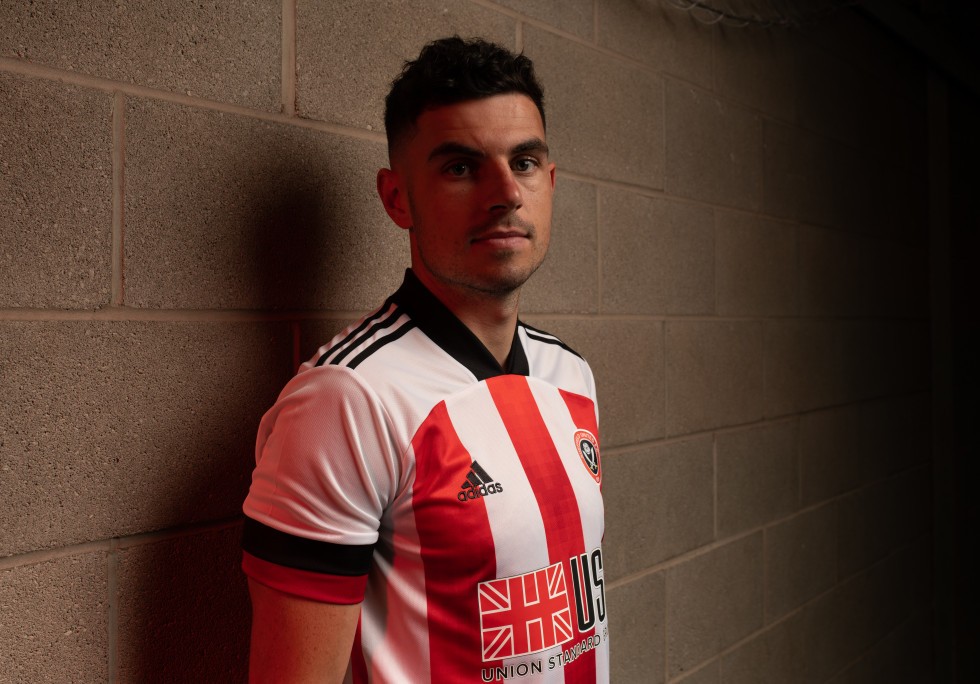 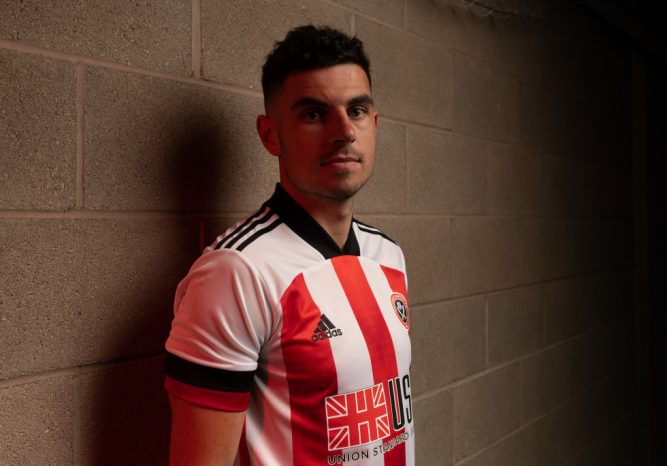 Irish-owned Revive Active food supplements have agreed a partnership deal with Premier League club Sheffield United. Revive’s Zest Active is now the official immunity brand for ‘The Blades’ for the coming season. The brand is used to protect from illnesses such as cold and flu through its formulation containing beta glucans 1/3 and 1/6.

The daily supplement with 25 ingredients can help reduce symptoms and severity of illness during intense and strenuous training. Due to pre-season being a training period that consists of high training loads, Sheffield United used the product alongside a food first approach to reduce the amount of training sessions missed through illness.

The company already supplies Zest Active to the All-Ireland Club Football champions Corofin of Galway, along with Galway GAA senior and U20 hurling and football teams, Armagh senior football team and the current All Ireland Camogie Champions Galway. Ireland and Leinster rugby player James Ryan is a brand ambassador for Revive Active.