Romance a turn-off for a third of Irish singles 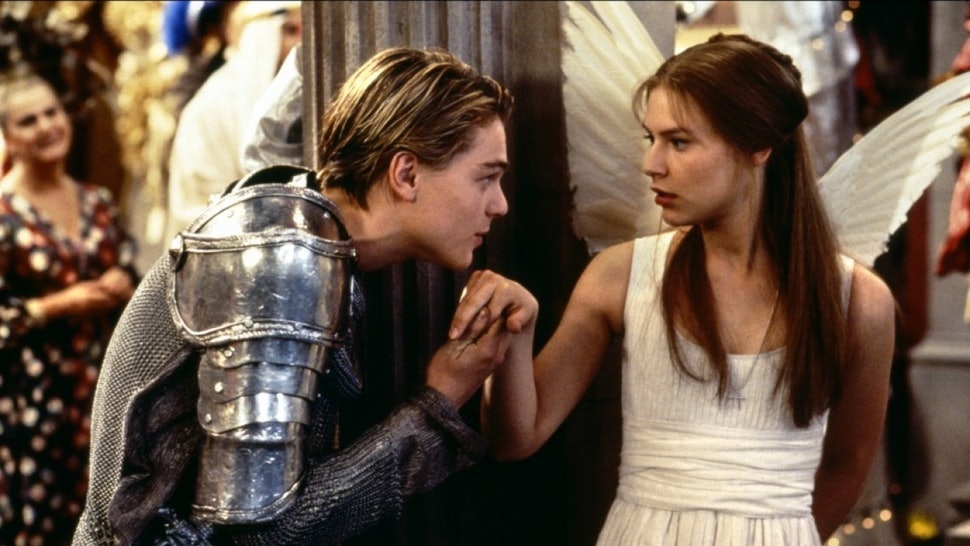 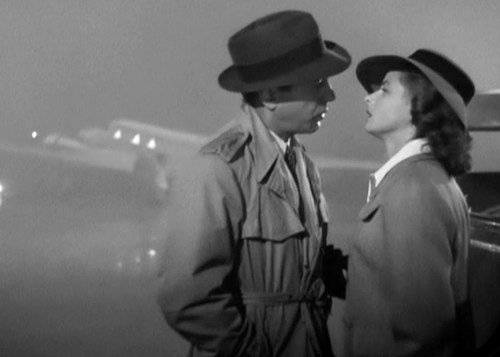 One in three single Irish adults are not interested in finding a new partner, a Core study shows. The number of single people in Ireland has increased to 1.2 million, with 34 per cent of women and 28 per cent of men saying they are “not interested in meeting anyone at this time”, highlighting the changing dating landscape across the nation.

With regards to dating practices, interviewees chose conventional methods over digital apps, with 43 three per cent of women hoping to meet new partners through friends or family, compared to 38 per cent of men. Loved ones’ opinions also count when it comes to finding a new partner, with 48 per cent of women heeding the views of family and friends.

That said, the rise in social media has provided a new avenue to dating.

One in five 25-34 year olds met their partner through apps and dating websites. With online privacy a hot topic, 65 per cent believe that people will focus more on their data privacy in 2020. Yet, only 30 per cent say this is a trend that is important to them personally, with older people more cautious when it comes to sharing information.

While online dating is considered to be inclusive, many believe it can have a bad effect on dating, with 55 per cent of adults saying dating apps have made people more shallow and 42 per cent saying they “would take into consideration what they have on social media,” with the same percentage saying they would  consider what their friends or family think. 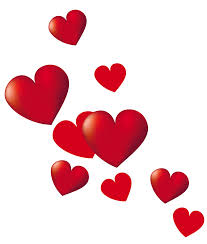 Further insights from the Core study include:

The research focuses on single men and women’s dating and relationship preferences and investigates whether these changing life expectations are having an impact on how and when we form relationships. Based on the views of 1,000 participants, which included 320 single people, the methodology focused on four key questions:

To view the full findings of the Core Dating 2020 report, click here