Rothco gets snapped up by Accenture 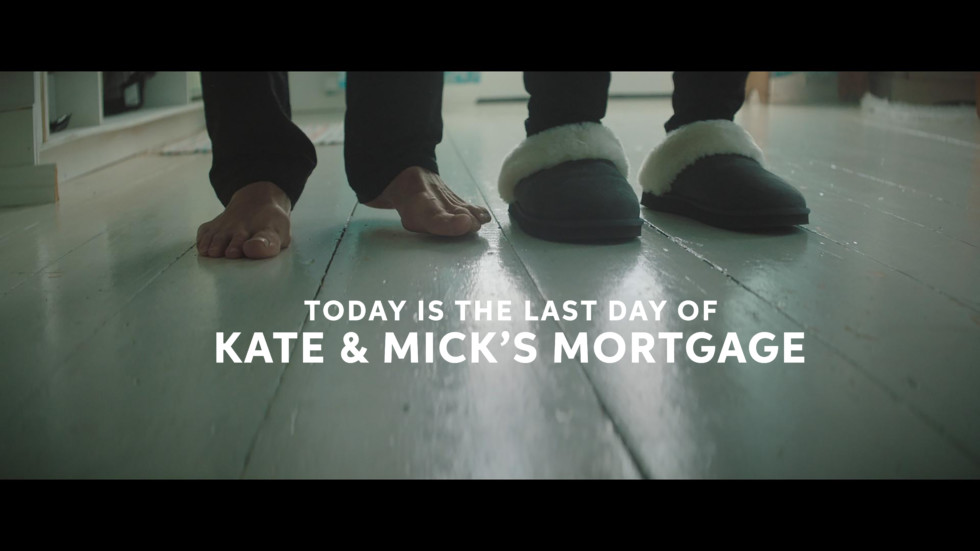 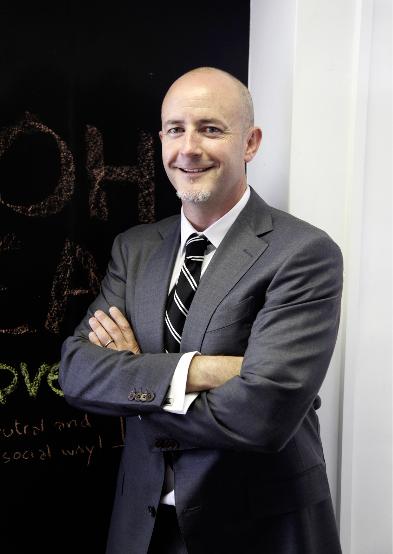 Rothco has been bought by worldwide professional services network Accenture for an undisclosed sum. Founded in 1995 by Patrick Hickey (right), Paul Hughes and Patrick Ronaldson, the agency has grown hugely in recent years and is now regarded as Ireland’s biggest creative agency. The trio were later joined as directors by Richard Carr and finance boss John O’Sullivan.

In recent years, Rothco won some major international clients, including MyTaxi, previously known as Hailo. It won a bronze Cannes Lion for its work on Shred of Decency, with Daintree Paper shop, in which it created confetti made from No campaign flyers to raise funds for the Yes campaign in the run-up to Ireland’s marriage equality referendum.

It also created ads for the #YesOrkambi campaign to help cystic fibrosis victims get funding for the Orkambi drug. Accenture provides services in strategy, consulting, digital, technology and operations, employs over 2,000 people in Ireland. It invested €25 million in an innovation centre called The Dock in Dublin earlier this year.

Accenture began its move into marketing in 2013 with the launch of Accenture Digital. As an indication of how seriously it was taking its new remit, it opened a 10,000-square-foot content studio in New York last year to develop advertising and marketing strategy for clients. Its Irish arm has recruited a number of up-and-coming ad agency staff in recent times.