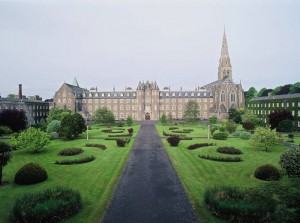 Rothco has held on to the National University of Ireland (NUI) Maynooth following a creative pitch which is understood to have included Bloom and Chemistry. The Londis creative review still remains unresolved. Four agencies are in for the business, namely Cawley NeaTBWA, Javelin, Language and the incumbent, DDFH&B.

Cullen Communications has added the Office Depot-Viking PR account following a competitive pitch, but with no other interested agencies being named. The agency, run by Frank Cullen, has been hired to heighten the profile of the office supplies group’s profile in Ireland. Director Conor Horgan will handle the account.