Rothco rolls out film in support of Irish youths 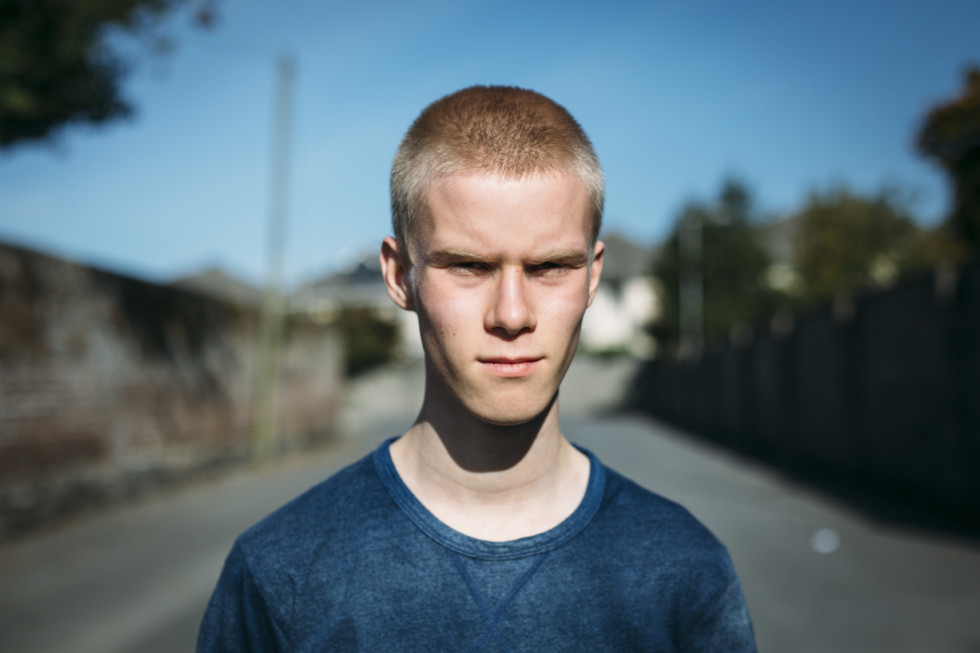 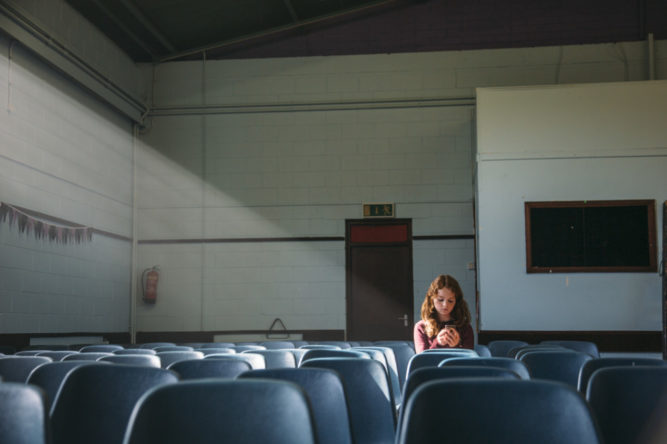 Rothco has launched a two-minute film called ‘It’s Just a Phase’ in support of independent national youth outreach movement Soar. The film aims to raise awareness around perhaps the most uncertain and anxiety-driven time in people’s lives: adolescence. Directed by Motherland’s POB, the film challenges adults to put themselves back in a teenager’s shoes.

“No matter your gender, nationality or ethnicity, every single one of us has experienced being a teenager and knows how tough those years can be,” Rothco’s creative director Stephen Rogers said. “It’s a time when you’re no longer a child but not yet an adult, and trying more than ever to figure out your place in the world – with so much uncertainty and anxiety.”

To create awareness around the importance of this time, the ad captures those moments in teenagers’ lives to which most people can relate. The film turns a familiar and dismissive phrase into something more positive. Yes, being a teenager is ‘just a phase’, but it’s one of the most important phases in a person’s life.

Your adult life is about to begin and the possibilities are endless.

To watch the Soar film, go to https://www.youtube.com/watch?v=4sqDFSwQpik