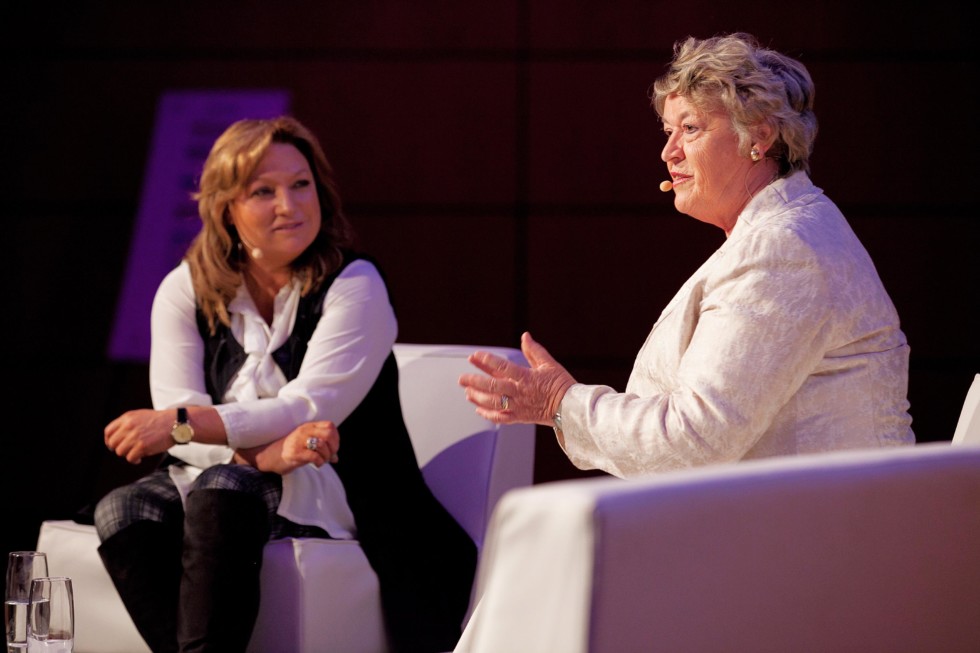 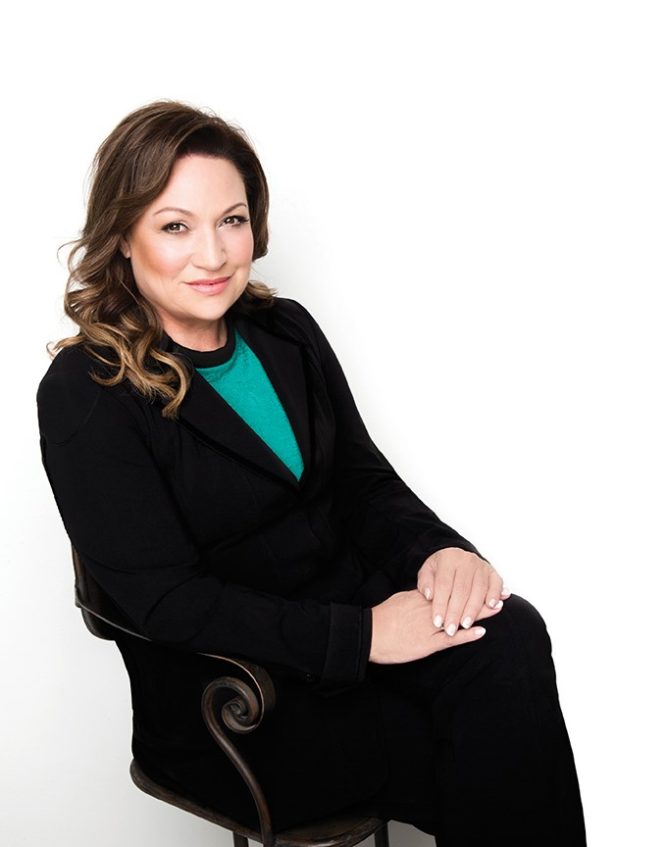 Norah Casey’s Harmonia is selling six of its consumer magazines to Irish Studio, the New York digital media company which owns and operates Irish Central online. The six titles which have been bought by Liam Lynch’s company for an undisclosed sum are Irish Tatler, Irish Tatler Man, U, Food & Wine, Auto Ireland and Ireland of the Welcomes.

As a venture capital investor and media executive, Lynch has managed, acquired, started, or invested in over 25 private companies and mentored countless others. Casey said she was looking forward to working closely with Irish Studio.  She will continue to work on the six brands that have been sold in the role of chairwoman emeritus.

In addition, she will continue to own and manage Harmonia’s remaining magazines, which include Woman’s Way and Planet Women. Lynch described the deal as “a major acquisition that realises our strategy of rolling up established brands onto our digital platform”.  Irish Studio bought Irish Central from founder Niall O’Dowd last year.

O’Dowd has been an advocate for the global Irish community for over 30 years and serves as Irish Studio’s vice chairman. Irish Central caters to 34 million Irish-Americans and 70 million Irish diaspora and receives 3.5 million unique visitors per month. It has 610,000 Facebook followers, 35,000 Twitter followers and 21,000 followers on Instagram.