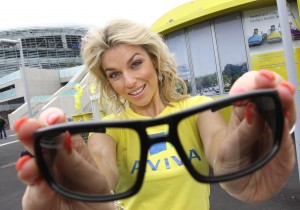 Rothco has six campaigns shortlisted for the Adfx awards which will be presented by Iapi next month. The creative agency has two campaigns in the corporate, finance and services category for the AIB Better Ireland programme and Aviva respectively.

In the new launch and IT/telco and digital categories, Rothco is represented by 02, with media by MediaVest. Rothco’s two other campaigns include NUI Maynooth and the Crisis Pregnancy Agency, the latter with media support from Carat.

Cawley NeaTBWA has five campaigns in the running, including two for Topaz, along with work for McDonald’s, Blood Transfusion Service and Murphy’s Irish Stout, a campaign which took the supreme prize at this year’s posters awards.

The awards, aimed at proving the effectiveness of advertising investment, will be presented to the industry in the Shelbourne hotel at 7pm on Thursday, October 14. 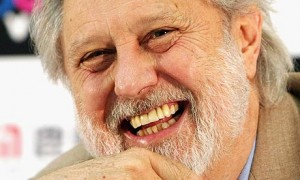 Film producer and former adman Lord David Puttnam will be the guest speaker. Puttnam’s movie credits include Chariots of Fire, Midnight Express, The Killing Fields and The Mission with Robert De Niro.

Puttnam worked with CDP alongside other British film greats Alan Parker and Ridley Scott. He headed up Columbia Pictures before falling out with its then owner, Coca-Cola.

An active supporter of New Labour and party leader Tony Blair, he was knighted in 1995. He is chairman of the Profero digital agency.