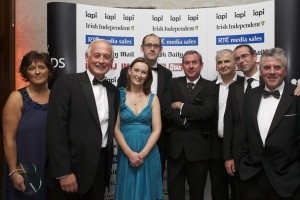 DDFH&B-JWT and its media partner Mindshare has won the Adfx grand prix for the Bord Gáis Big Switch campaign. The agency also won two golds for the Big Switch in the new launch and corporate, finance and categories. The only other agencies that were gold winners on the night were Leo Burnett for Kellogg’s Rice Krispies Squares and Irish International BBDO for Glanbia’s Avonmore Supermilk. 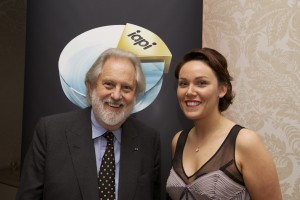