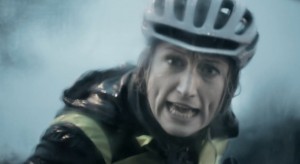 The Road Safety Authority (RSA) creative and media accounts are to remain on with the incumbent agencies, Irish International and MediaVest, following a review, Marketing.ie has learned. In all, five agencies presented for the creative work and  a similar number of agencies were asked to pitch for the media. Cawley NeaTBWA, DDFH&B, Publicis and Target McConnells joined Irish International in competing for the creative account.

Along with MediaVest, Carat, Initiative, Mindshare amd OMD pitched. No official spokesman for the RSA was available to confirm the news and the authority executive in charge of marketing, Brian Farrell, is currently on annual leave. It is understood that pitches for the RSA’s social media business has been put on hold for the time being but there are plans to revisit it shortly. The RSA used Empirica’s Michael Quilty as pitch doctor.